Lisey Landon lost her husband Scott two years ago, after a twenty-five-year marriage of profound, sometimes frightening intimacy. Scott was a celebrated, award-winning, novelist. And a complex man. Lisey knew there was a dark place where her husband ventured to face his demons. Boo'ya Moon is what Scott called it; a realm that both terrified and healed him, that could eat him alive or give him the ideas he needed to write and live. Now it's Lisey's turn to face her husband s demons. And what begins as a widow's effort to sort through her husband's effects becomes a perilous journey into the heart of darkness. 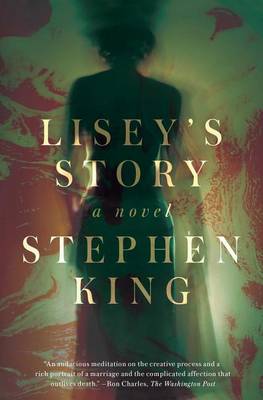 » Have you read this book? We'd like to know what you think about it - write a review about Lisey's Story book by Stephen King and you'll earn 50c in Boomerang Bucks loyalty dollars (you must be a Boomerang Books Account Holder - it's free to sign up and there are great benefits!)