Listen to the Moon

Description - Listen to the Moon by Michael Morpurgo

The stunning novel set during World War One from Michael Morpurgo, the nation's favourite storyteller and multi-million copy bestseller.

Alfie and his fisherman father find a girl on an uninhabited island in the Scillies - injured, thirsty, lost... and with absolutely no memory of who she is, or how she came to be there. She can say only one word: Lucy.

Where has she come from? Is she a mermaid, the victim of a German U-boat, or even - as some islanders suggest - a German spy...?

Only one thing is for sure: she loves music and moonlight, and it is when she listens to the gramophone that the glimmers of the girl she once was begin to appear.

WW1 is raging, suspicion and fear are growing, and Alfie and Lucy are ever more under threat. But as we begin to see the story of Merry, a girl boarding a great ship for a perilous journey across the ocean, another melody enters the great symphony - and the music begins to resolve...

A beautiful tour de force of family, love, war and forgiveness, this is a major new novel from the author of PRIVATE PEACEFUL - in which what was once lost may sometimes be found, washed up again on the shore...


Other Editions - Listen to the Moon by Michael Morpurgo 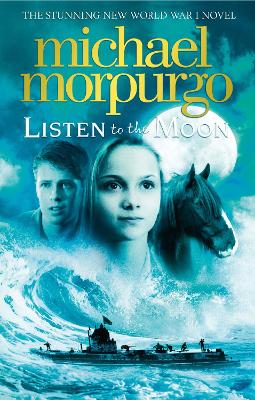 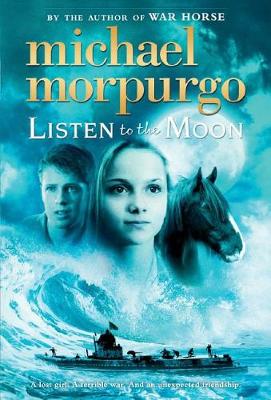 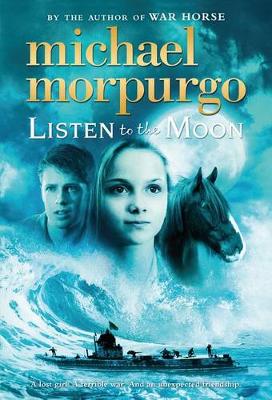 View all editions of Listen to the Moon by Michael Morpurgo

Book Reviews - Listen to the Moon by Michael Morpurgo

» Have you read this book? We'd like to know what you think about it - write a review about Listen to the Moon book by Michael Morpurgo and you'll earn 50c in Boomerang Bucks loyalty dollars (you must be a Boomerang Books Account Holder - it's free to sign up and there are great benefits!)