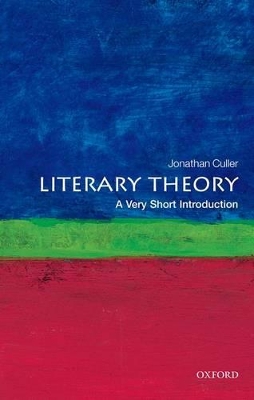 What is literary theory? Is there a relationship between literature and culture? In fact, what is literature, and does it matter? These are some of questions addressed by Jonathan Culler in this Very Short Introduction to literary theory. Often a controversial subject, said to have transformed the study of culture and society in the past two decades, literary theory is accused of undermining respect for tradition and truth and
encouraging suspicion about the political and psychological implications of cultural projects rather than admiration for great literature. Here, Jonathan Culler explains 'theory', not by
describing warring 'schools' but by sketching key 'moves' theory has encouraged, and speaking directly about the implications of theory for thinking about literature, human identity, and the power of language. In this new edition Culler takes a look at new material, including the 'death of theory', the links between the theory of narrative and cognitive science, trauma theory, ecocriticism, and includes a new chapter on 'Ethics and aesthetics'. This lucid introduction is useful for anyone who
has wondered what all the fuss is about or who wants to think about literature today. ABOUT THE SERIES: The Very Short Introductions series from Oxford University Press contains
hundreds of titles in almost every subject area. These pocket-sized books are the perfect way to get ahead in a new subject quickly. Our expert authors combine facts, analysis, perspective, new ideas, and enthusiasm to make interesting and challenging topics highly readable.

» Have you read this book? We'd like to know what you think about it - write a review about Literary Theory: A Very Short Introduction book by Jonathan Culler and you'll earn 50c in Boomerang Bucks loyalty dollars (you must be a Boomerang Books Account Holder - it's free to sign up and there are great benefits!)

Jonathan Culler taught at Cambridge University and Oxford University before moving to Cornell, where he is Class of 1916 Professor of English and Comparative Literature. His Structuralist Poetics: Structuralism, Linguistics, and the Study of Literature, won MLA's Lowell Prize and established his reputation as analyst and expositor of critical theory. He has published short introductions to Ferdinand de Saussure and to Roland Barthes, but he is known especially for On Deconstruction and Literary Theory: A Very Short Introduction, which has been translated into some 20 languages. He has been President of the American Comparative Literature Association and was elected to the American Academy of Arts and Sciences in 2001 and to the American Philosophical Society in 2006. 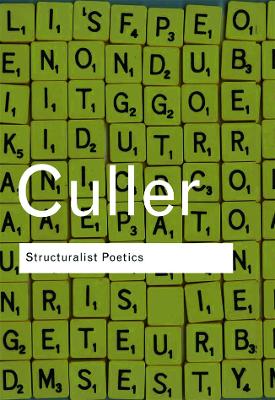 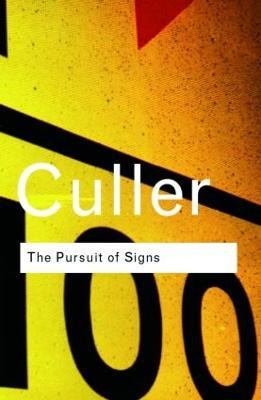 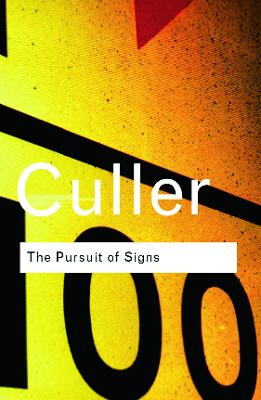