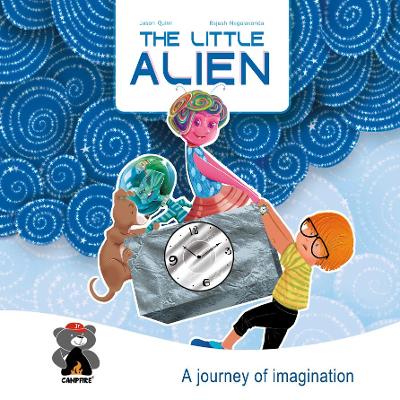 Six year-old Bob is curious when a new family move in next door to his house, but curiosity grows into excitement when he meets Janet and her pet cat Hiss and discovers they come from another planet. Together they build a spaceship out of an old cardboard box and then set off on an unforgettable journey of imagination beyond the stars.

Mythology - mythological tales from around the world, including Greece, India and Egypt.

Heroes (Biography) - the lives of exceptional personalities from history, recounted in a story-like fashion.

Histories - bring history to life in volumes that are as at home in a classrom or under the covers with a flashlight.

Campfire Junior - graphic novels for readers who are just starting out.

Other Editions - The Little Alien by Jason Quinn 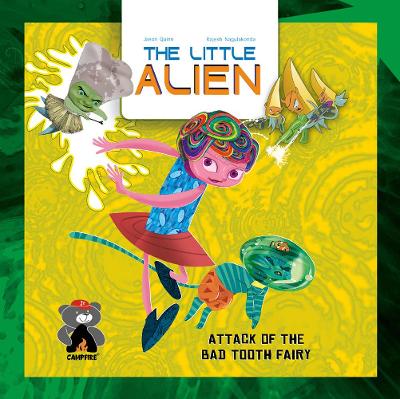 » Have you read this book? We'd like to know what you think about it - write a review about Little Alien book by Jason Quinn and you'll earn 50c in Boomerang Bucks loyalty dollars (you must be a Boomerang Books Account Holder - it's free to sign up and there are great benefits!)

A Preview for this title is currently not available.
More Books By Jason Quinn
View All 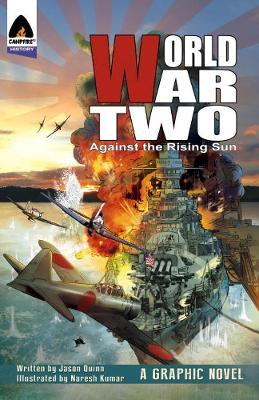 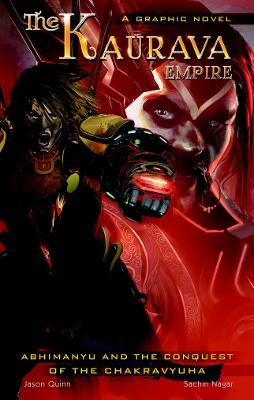 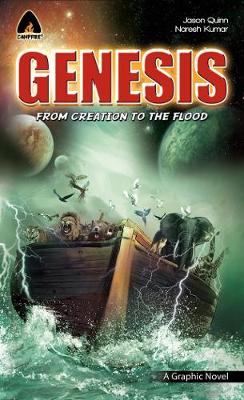 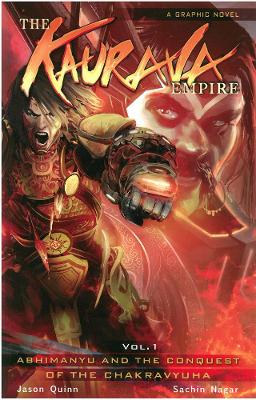 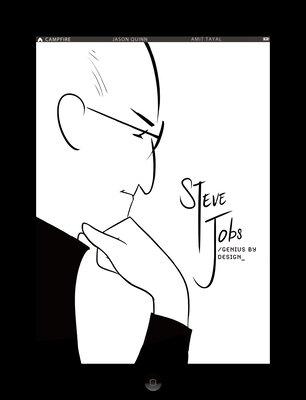