New BBC adaptation of a Charles Dickens classic to the broad audience he originally wrote for.

The 15-part serial was adapted by highly acclaimed writer Andrew Davies, also responsible for the very successful Bleak House (2005) and Sense and Sensibility (2008). This is the official TV tie-in edition to the serial, including an exclusive introduction by Andrew Davies about his experience of adapting Little Dorrit for TV.

William Dorrit is a long-term inmate in the debtors' prison, Marshalsea. He must stay there until his fortune improves and his debt is paid. For her entire life so far, his daughter Amy has faithfully nursed him in jail. Trying to keep herself out of debt she works as a seamstress for the stern Mrs Clennam. When Mrs Clennam's son, Arthur, returns home from years abroad working for the family business, Amy's life begins to change. As some shocking truths emerge, and as the fortunes of the Dorrits and the Clennams rise and fall by equally dramatic means, it is clear that no one is safe from Marshalsea. 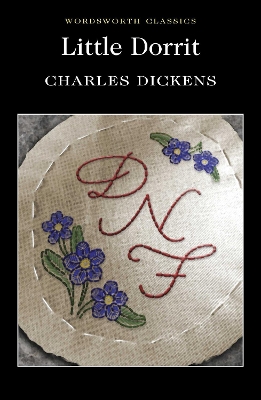 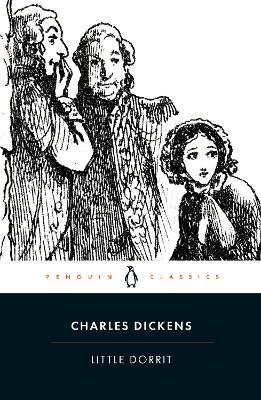 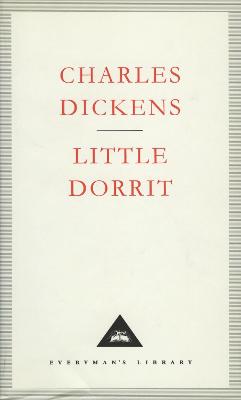 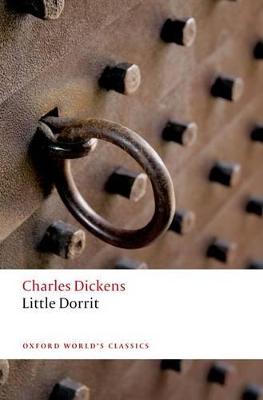 » Have you read this book? We'd like to know what you think about it - write a review about Little Dorrit book by Charles Dickens and you'll earn 50c in Boomerang Bucks loyalty dollars (you must be a Boomerang Books Account Holder - it's free to sign up and there are great benefits!)

Born on 7 February 1812, Charles Dickens was no stranger to the harsh reality of Victorian Britain. When he was twelve years old, he was sent to work in a shoe-polish factory, while his father was imprisoned for debt. Dickens's critical opinion of a number of the government institutions of his time, such as the English political, legal and financial institutions, and the prison system, is evident in his characteristically satirical portrait of Victorian society. Dickens enjoyed his first commercial success with The Pickwick Papers in 1836, swiftly followed by the serialization of Oliver Twist a year later. By the publication of The Old Curiosity Shop in 1841, Dickens was internationally famous. Little Dorrit was first published between 1855 and 1857 in monthly instalments, to great public delight. Dickens died in 1870, a greatly respected and much-loved author. His novels, many now adapted for TV and film, continue to entertain readers all over the world.