Little Kiwi Looks After the Egg

Description - Little Kiwi Looks After the Egg by Bob Darroch

Little Kiwi has a very important job- to look after his new brother or sister - whatever hatches out of the egg! The only problem is the egg has a mind of its own and leads Little Kiwi on a wild chase through the New Zealand bush.

Will Little Kiwi mange to keep it safe?

» Have you read this book? We'd like to know what you think about it - write a review about Little Kiwi Looks After the Egg book by Bob Darroch and you'll earn 50c in Boomerang Bucks loyalty dollars (you must be a Boomerang Books Account Holder - it's free to sign up and there are great benefits!)

Bob Darroch has been drawing cartoons for most of his life. His work has appeared on toys, jigsaws, souvenirs and postcards and in newspapers and magazines worldwide. He started writing and illustrating his own books for children in 1999. In 2001, the first of the popular Little Kiwi stories was published. Little Kiwi is Scared of the Dark has since been awarded the Storylines Gaelyn Gordon Award for a Much-loved Book. Bob has illustrated books for other authors, including for his wife, Ruth. Bob and Ruth live in Temuka, South Canterbury.

A Preview for this title is currently not available.
More Books By Bob Darroch
View All 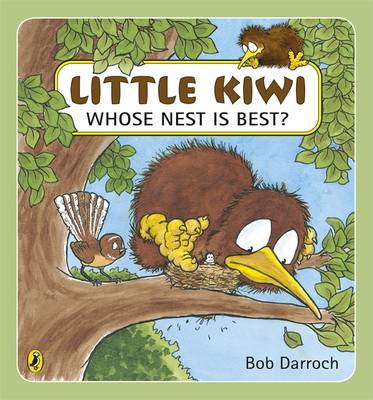 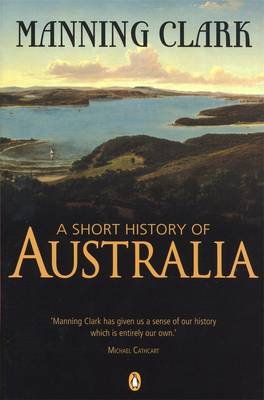 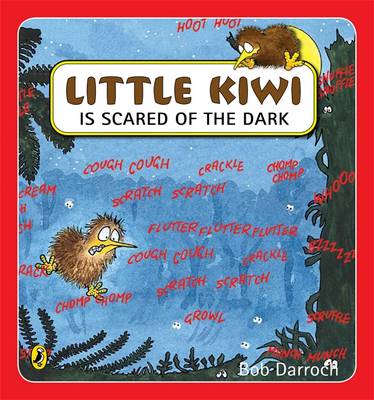 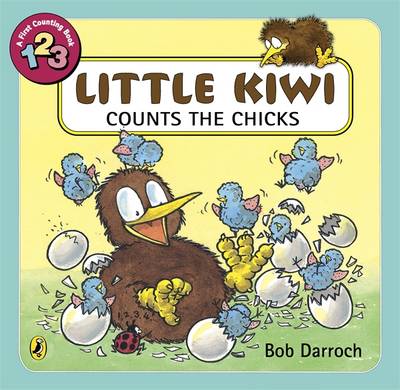 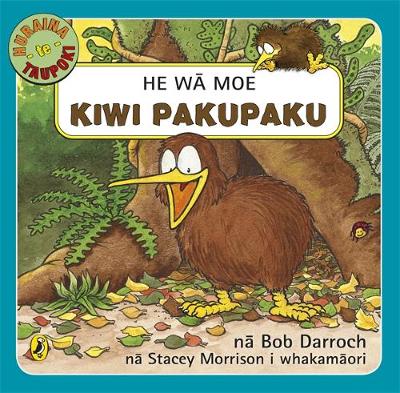 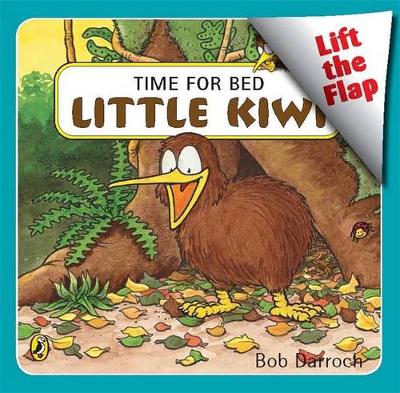 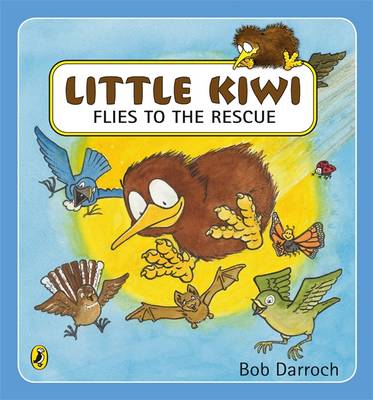 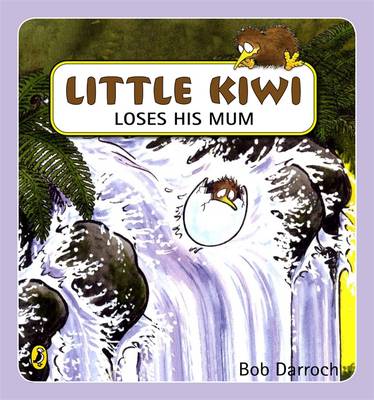 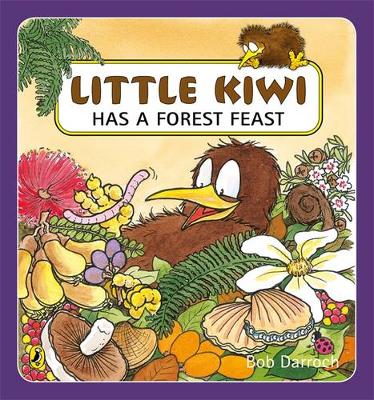 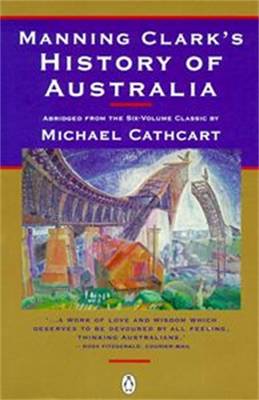