'A startling feat of the gothic imagination, made wholly convincing by lucid and controlled storytelling.' AMANDA LOHREY When Mary Ann, an impoverished governess, rescues a child from the Yarra River, she sets in motion a train of events that she could never have foreseen. It is not a child she has saved but General Tom Thumb, star of a celebrated troupe of midgets on their 1870 tour of Australia. From the enchanting Queen of Beauty Lavinia Stratton to the brilliant pianist Franz Richardson, it seems that Mary Ann has fallen in among friends. She soon discovers, however, that relationships within the troupe and its entourage are far from harmonious. Jealousy is rife, and there are secrets aplenty- even Mary Ann has one of her own. Relief gradually turns to fear as he realises that she may be a pawn in a more dangerous game than she imagined . . . This gripping historical novel has all the colour and flair of the circus, complete with sideshows starring the little people themselves. A fantastical tale of intrigue and showtime glamour, Little People will charm and beguile you. 'I fell in love with this glorious novel from the very first page. Little People is vibrant storytelling at its charismatic best.' TONI JORDAN

» Have you read this book? We'd like to know what you think about it - write a review about Little People: A Novel book by Jane Sullivan and you'll earn 50c in Boomerang Bucks loyalty dollars (you must be a Boomerang Books Account Holder - it's free to sign up and there are great benefits!)

Jane Sullivan was born in London to Australian parents, and moved to Melbourne, Australia in 1979, after graduating with 1st class honors from Oxford University. Since that time she has worked as a journalist with The Age newspaper in various roles including Editor of Saturday Extra, and the Green Guide as well as Literary Editor for three years. Currently she writes features and a weekly column about writing called 'Turning Pages'. Readers of Jane's journalism will be familiar with her eccentric family, and in particular her father Arthur Horner who was a very well known cartoonist whose long running strip 'Colonel Pewter' was published in several English newspapers and syndicated in The Age. After winning the inaugural human rights award for Journalism in Australia, and covering many important events including reporting from Eritrea and Sudan during civil war, Jane decided to pursue her life long dream of writing a novel. The White Star is her first book and will be launched at the Melbourne Writers Festival. Jane is married and has an eight year old son, she lives in Melbourne. 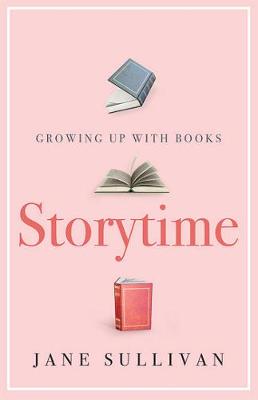 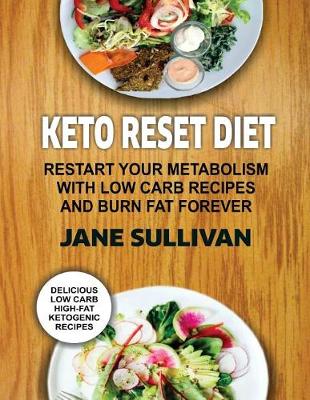 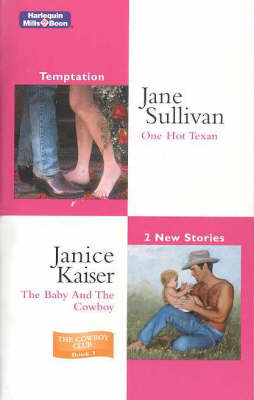 One Hot Texan/The Baby And The Cowboy
Paperback / softback, January 2002