When a wanted war criminal from the Balkans, masquerading as a faith healer, settles in a small west coast Irish village, the community are in thrall. One woman, Fidelma McBride, falls under his spell and in this astonishing novel, Edna O'Brien charts the consequences of that fatal attraction.

The Little Red Chairs is a story about love, the artifice of evil, and the terrible necessity of accountability in our shattered, damaged world. A narrative which dares to travel deep into the darkness has produced a book of enormous emotional intelligence and courage. Written with a fierce lyricism and sensibility, The Little Red Chairs dares to suggest there is a way back to redemption and hope when great evil is done. Almost six decades on from her debut, Edna O'Brien has produced what may be her masterpiece in the novel form.

Other Editions - The Little Red Chairs by Edna O'Brien 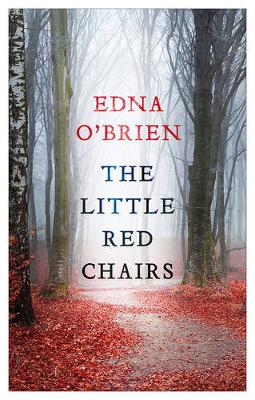 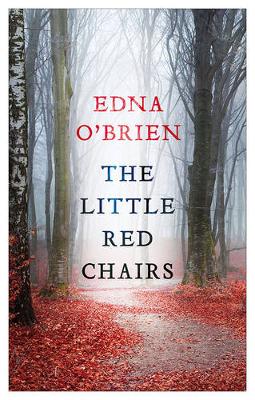 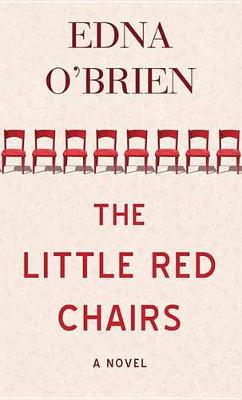 » Have you read this book? We'd like to know what you think about it - write a review about Little Red Chairs book by Edna O'Brien and you'll earn 50c in Boomerang Bucks loyalty dollars (you must be a Boomerang Books Account Holder - it's free to sign up and there are great benefits!)

Since her debut novel The Country Girls Edna O'Brien has written over twenty works of fiction along with a biography of James Joyce and Lord Byron. She is the recipient of many awards including the Irish Pen Lifetime Achievement Award, the American National Art's Gold Medal and the Ulysses Medal. Born and raised in the west of Ireland she has lived in London for many years.