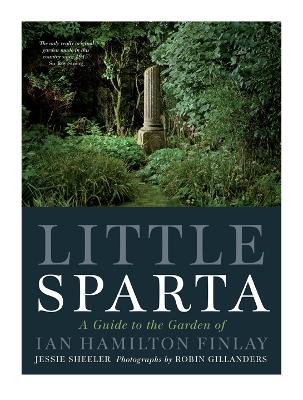 A Guide to the Garden of Ian Hamilton Finlay

Ian Hamilton Finlay's garden in the Pentland Hills near Edinburgh is widely regarded as one of the most significant gardens in Britain. In addition to being a spectacular example of garden design, it also features almost 300 artworks by Finlay and others which form an integral part of the garden scheme.

This new companion to Little Sparta tells the story of Ian Hamilton Finlay's extraordinary creation and features new photography, as well as archive material, it also shows how the garden has matured and developed over the last 50 years. 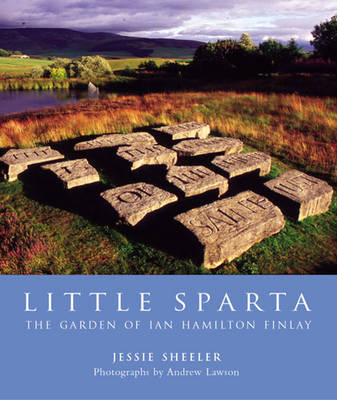 » Have you read this book? We'd like to know what you think about it - write a review about Little Sparta book by Jessie Sheeler and you'll earn 50c in Boomerang Bucks loyalty dollars (you must be a Boomerang Books Account Holder - it's free to sign up and there are great benefits!)

Jessie Sheeler was brought up in Edinburgh and read Classics at Edinburgh University. In the early 1960s, working with Ian Hamilton Finlay, she co-founded the Wild Hawthorn Press and its poetry magazine Poor. Old. Tired. Horse. Robin Gillanders taught Photography at Edinburgh Napier University between 1988 and 2012, and was Reader from 2004. He has exhibited frequently in Scotland and also in France, Spain, Poland, Norway and the USA.