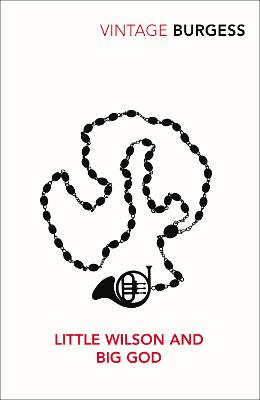 These are Anthony Burgess's candid confessions- he was seduced at the age of nine by an older woman; whilst serving in Gibraltar in World War II he was thrown into jail on VE Day for calling Franco names; he once taught a group of Nazi socialites that the English equivalent of 'heil' was 'sod' and had them crying 'Sod Hitler'. Little Wilson and Big God moves from Moss Side to Malaya recalling Burgess's time as an education officer in the tropics, his tempestuous first marriage, his struggles with Catholicism and the beginning of his prolific writing life. Wise, self-deprecating and bristling with incident, this is a first-class memoir.

Other Editions - Little Wilson and Big God by Anthony Burgess 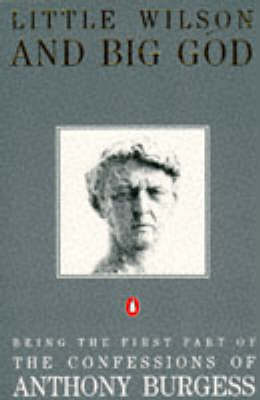 » Have you read this book? We'd like to know what you think about it - write a review about Little Wilson and Big God book by Anthony Burgess and you'll earn 50c in Boomerang Bucks loyalty dollars (you must be a Boomerang Books Account Holder - it's free to sign up and there are great benefits!)

Anthony Burgess was born in Manchester in 1917. He served in the army from 1940 to 1954 before becoming a colonial education officer. It was while he held this post that doctors told him he would die, and he decided to try to live by writing. A prolific and respected author, Burgess died in 1993.

A Preview for this title is currently not available.
More Books By Anthony Burgess
View All

Here Comes Everybody: An Introduction to James Joyce for the ordinary reader
$26.99 $29.99