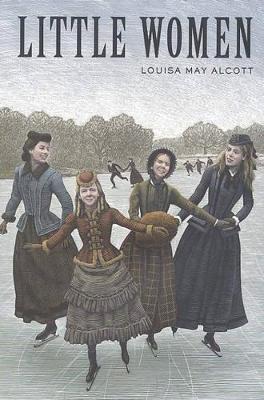 The illustrations for this series were created by Scott McKowen, who, with his wife Christina Poddubiuk, operates Punch & Judy Inc., a company specializing in design and illustration for theater and performing arts. Their projects often involve research into the visual aspects of historical settings and characters. Christina is a theater set and costume designer and contributed advice on the period clothing for the illustrations.

Scott created these drawings in scratchboard an engraving medium which evokes the look of popular art from the period of these stories. Scratchboard is an illustration board with a specifically prepared surface of hard white chalk. A thin layer of black ink is rolled over the surface, and lines are drawn by hand with a sharp knife by scraping through the ink layer to expose the white surface underneath. The finished drawings are then scanned and the color is added digitally.

The beautiful Meg, artistic tomboy Jo, doomed Beth, and selfish Amy: since the publication of Little Women in 1869, these four sisters have become America's most beloved literary siblings. Louisa May Alcott's rich and realistic portrait has inspired three movies and stirred the emotions of countless young girls. Set in New England during the Civil War, the novel follows the adventures of the March sisters as they struggle to pursue their dreams.

Other Editions - Little Women by Louisa May Alcott 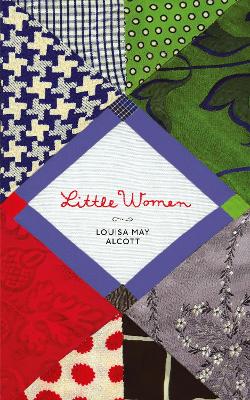 » Have you read this book? We'd like to know what you think about it - write a review about Little Women book by Louisa May Alcott and you'll earn 50c in Boomerang Bucks loyalty dollars (you must be a Boomerang Books Account Holder - it's free to sign up and there are great benefits!)

Book Review: Little Women by Louisa May Alcott - Reviewed by CloggieA (13 May 2012)

Little Women is the first novel by Louisa May Alcott, written in 1868, and the first of the Little Women series. The story involves the four March sisters, Meg, Jo, Beth and Amy, their mother, Marmee, their neighbour, Laurie and his tutor, Mr Brooke, and is set at the time of the Civil War. Their father, Mr March, is away ministering at the war and his absence looms large for the family, whose circumstances are much reduced due to an unwise investment some years ago. Mrs March works dispensing charity to the poor and those affected by the war and does her best to hold together her family; sixteen-year-old Meg, who remembers how is was when they were better off and loves fine things, works as a governess, teaching the King girls; fifteen-year-old Jo, a budding writer, is employed as a companion for the formidable Aunt March; shy, thirteen-year-old Beth, the musical sister, helps at home while eleven-year-old wilful Amy, whose vocation is art, attends school. While the first chapter introduces a family that seem sickeningly good, each character soon enough becomes human, flawed and likeable for their individual faults and charms. As the war, penury and scarlet fever impact on their lives, each of the March girls has her own trials, faces challenges, learns lessons about vanity, selfishness, anger, change and love from the events of life and matures during the course of the twelve months over which the novel is set. The lessons may seem simplistic, but perhaps these were simpler times. After some time ago reading March, the excellent novel by Geraldine Brooks about the absent March father, I resolved to reread this novel. With only the vaguest of memories of the last reading, the plot and characters seemed relatively fresh. This very enjoyable and thought-provoking read now spurs me on to read Good Wives, and back to reread March.

A thoughtful, moralistic contemplative novel by a world'renowned classic author, Louisa May Alcott. Four young women are growing up in a European society, experiencing love, hate, passion, and most of all, the importance of family and close friends. With their dad off in the war, the growing women struggle with life and their middle-class situation. Their mother tries her best to teach her children how to live a proper life, yet it is hard work for the entire family to cope. As disaster after disaster happens to the young people, they build on their personality and become resilient, determined young women. A great read for all those who love classics, being a contemplative novel, it is nevertheless also appealing to those just starting to peer at classics, since it has 'action' and a strong plot.

Books By Louisa May Alcott 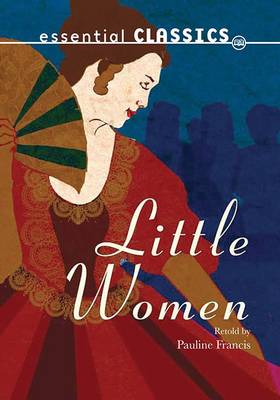 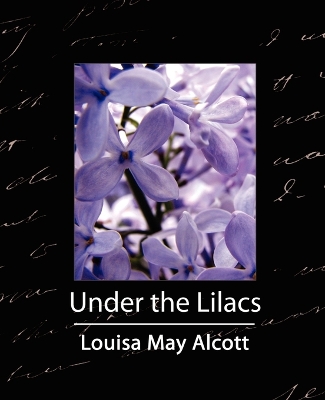 Under the Lilacs
Paperback / softback, July 2007 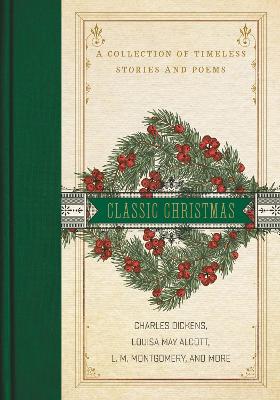 A Classic Christmas: A Collection of Timeless Stories and Poems
Hardback, November 2019
$23.79 $27.99
View All Books By Author Louisa May Alcott