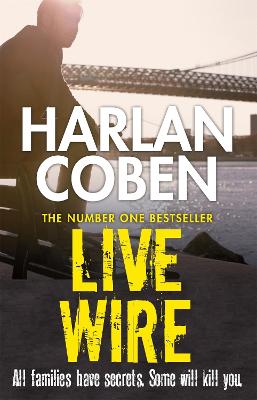 A beautiful woman walking into Myron Bolitar's office asking for help should have been a dream come true. Only this woman, Suzze T, is in tears - and eight months pregnant...Suzze's rock star husband has disappeared, and she fears the rumours questioning her baby's paternity have driven him away. For Myron, questions of fatherhood couldn't hit closer to home. His own father is clinging precariously to life, and the brother who abandoned the family years ago has resurfaced - with danger following close behind. Myron is soon forced to confront deep secrets in Suzze's past, his family's mortality - and his own... 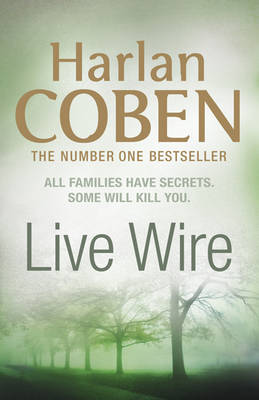 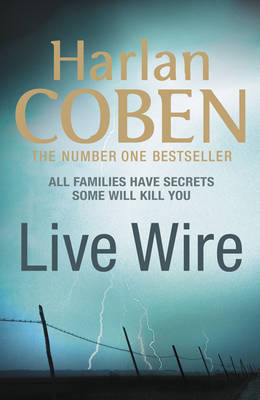 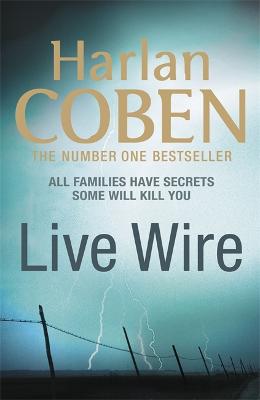 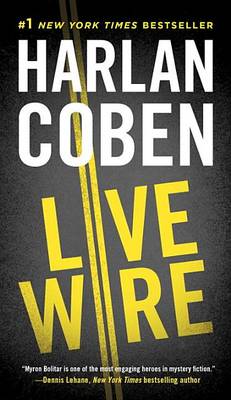 » Have you read this book? We'd like to know what you think about it - write a review about Live Wire book by Harlan Coben and you'll earn 50c in Boomerang Bucks loyalty dollars (you must be a Boomerang Books Account Holder - it's free to sign up and there are great benefits!)