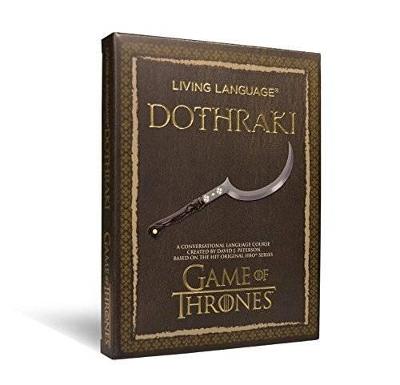 Living Language Dothraki brings the world of Game of Thrones to life with a conversational language course teaching Dothraki, the language developed for the HBO series by language and culture consultant David J. Peterson and first seen in George R.R. Martin's A Song of Ice and Fire series. The 128-page coursebook features a step-by-step guide to pronunciation, basic phrases, easy-to-follow grammar explanation and examples, extensive thematic vocabulary lists, dialogue, and exercises for reinforcement. Living Language Dothraki also includes a one-hour audio CD of essential phrases and vocabulary so that learners can speak Dothraki with confidence. Additional notes about the language and the culture of the Dothraki people appear throughout the coursebook to give the language context.

» Have you read this book? We'd like to know what you think about it - write a review about Living Language Dothraki book by David Peterson and you'll earn 50c in Boomerang Bucks loyalty dollars (you must be a Boomerang Books Account Holder - it's free to sign up and there are great benefits!)

DAVID J. PETERSON was born in Long Beach, California in 1981. He attended UC Berkeley from 1999 to 2003, and received a B.A. in English and a B.A. in Linguistics. He then attended UC San Diego from 2003 to 2006, where he received an M.A. in Linguistics. He's been creating languages since 2000, and working on Game of Thrones since 2009. In 2011, he became the alien language and culture consultant for the Syfy original series Defiance. In 2013, he joined the crew of the CW's Star-Crossed and also Syfy's Dominion as a language creator. In 2007, he helped to found the Language Creation Society, of which David has remained a proud member. He is the author of The Art of Language Invention, to be published by Penguin Books in 2015.

A Preview for this title is currently not available.
More Books By David Peterson
View All 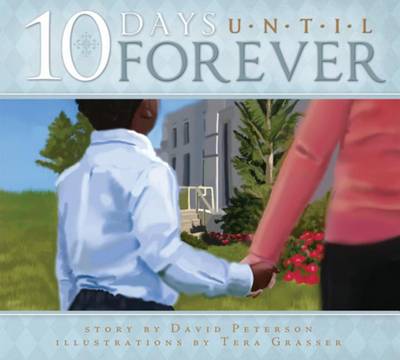 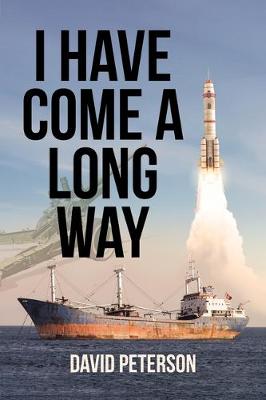 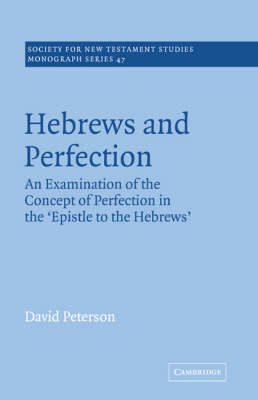 Ecological Scale: Theory and Application
No Stock on Hand, Supplier Has No Due Date for Supply.
$89.96 $99.95 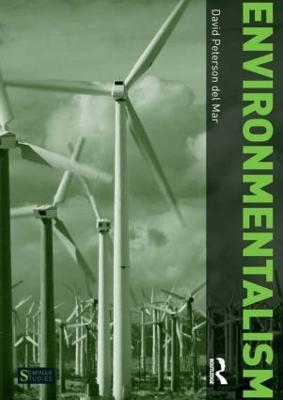 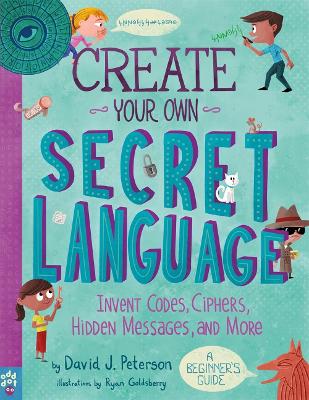 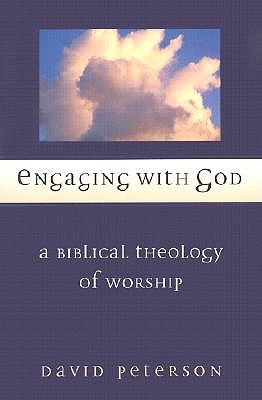 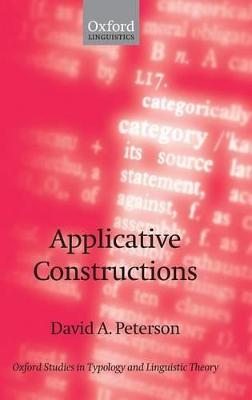