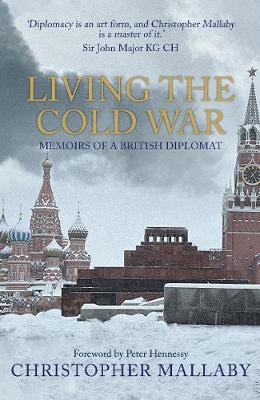 Living the Cold War: Memoirs of a British Diplomat

The centrepiece of this memoir by Sir Christopher Mallaby, former British Ambassador in Germany and France, is the unification of Germany in 1990, the culmination of years of work by Sir Christopher and his colleagues. He held different views from the Prime Minister, Margaret Thatcher. He saw unification as the key to ending the Cold War with a peaceful victory for the West and the liberation of millions in eastern and central Europe from Soviet control. She disliked the Germans and opposed unification. Christopher Mallaby writes vividly of many other people, places and events. He and his wife were a young couple in Moscow during the Cuba crisis, and knew they might be destroyed by American nuclear weapons. He explains why Khrushchev took such a huge risk and why he yielded to President Kennedy. 'Living the Cold War' describes the work of diplomats and leaders on many other fronts, from dealing with the threat of the Soviet Union to Britain's attempt to persuade Argentina to withdraw peacefully from the Falklands. The author brings different experiences alive, including the KGB's harassment of diplomats in Moscow and the fascination of his time as Ambassador in France. In doing so, he shows what diplomats can really achieve. He mixes amusing incidents with an insider's insights on crucial world events.

Other Editions - Living the Cold War: Memoirs of a British Diplomat by Sir Christopher Mallaby 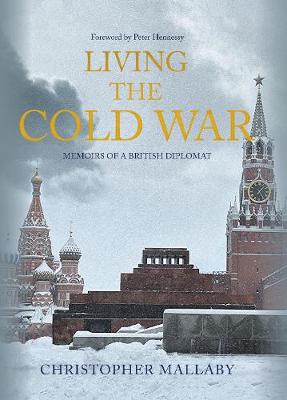 » Have you read this book? We'd like to know what you think about it - write a review about Living the Cold War: Memoirs of a British Diplomat book by Sir Christopher Mallaby and you'll earn 50c in Boomerang Bucks loyalty dollars (you must be a Boomerang Books Account Holder - it's free to sign up and there are great benefits!)


A Preview for this title is currently not available.
More Books By Sir Christopher Mallaby
View All