Where greed and the occult walk hand in hand, where mobsters and monsters prowl the streets, none escape the justice of Lobster Johnson!

In the years before World War II, Jonas Chapel was a respected physician, until his appetite for vice got the best of him and he found himself on the run from one of New York's most powerful mob bosses. On the lam in Mexico, Chapel stumbles across a powerful witch and a cursed skeleton - and the power to transform men into monsters. Now, he's back in New York, selling his creations to the highest bidder.

Only one man, backed by his team of trusted sidekicks, stands in his way. But will the Lobster's resolve be enough to shut down Chapel's twisted Satan Factory - before New York itself is consumed?

» Have you read this book? We'd like to know what you think about it - write a review about Lobster Johnson book by Thomas E. Sniegoski and you'll earn 50c in Boomerang Bucks loyalty dollars (you must be a Boomerang Books Account Holder - it's free to sign up and there are great benefits!) 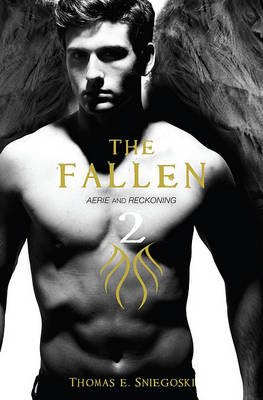 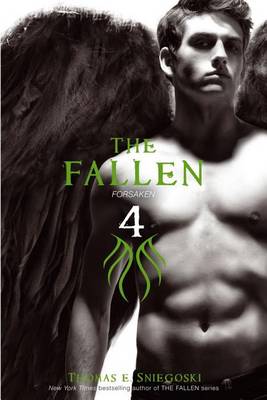 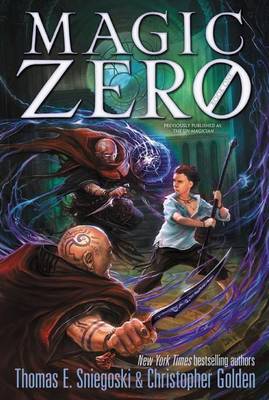