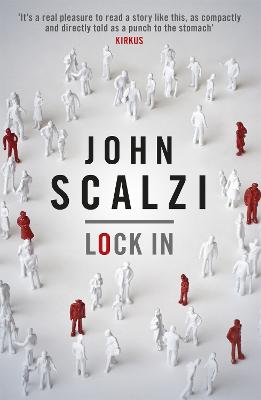 Description - Lock In by John Scalzi

Fifteen years from now, a new virus sweeps the globe. 95% of those afflicted experience nothing worse than fever and headaches. 4% suffer acute meningitis, creating the largest medical crisis in history. And 1% find themselves 'locked in' - fully awake and aware, but unable to move or respond to stimulus.1% doesn't seem like a lot. But in the US that's 1.7 million people 'locked in' ... including the President's wife and daughter.Spurred by grief and the sheer magnitude of the suffering, America undertakes a massive scientific initiative. Nothing can fully restore the locked in. But then two new technologies emerge. One is a virtual-reality environment, 'The Agora', where the locked-in can interact with other humans, whether locked-in ornot. The other is the discovery that a few rare individuals have brains that are receptive to being controlled by others, allowing those who are locked in to occasionally 'ride' these people and use their bodies as if they were their own.This skill is quickly regulated, licensed, bonded, and controlled. Nothing can go wrong. Certainly nobody would be tempted to misuse it, for murder, for political power, or worse ...

Other Editions - Lock In by John Scalzi 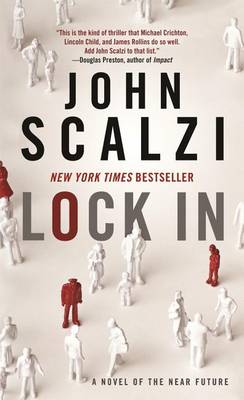 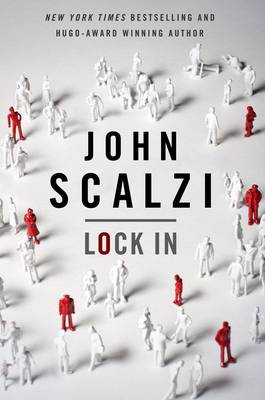 » Have you read this book? We'd like to know what you think about it - write a review about Lock In book by John Scalzi and you'll earn 50c in Boomerang Bucks loyalty dollars (you must be a Boomerang Books Account Holder - it's free to sign up and there are great benefits!)

John Scalzi is the author of several SF novels including the bestselling Old Man's War sequence, comprising OLD MAN'S WAR, THE GHOST BRIGADES and the NEW YORK TIMES bestselling THE LAST COLONY. He is a winner of science fiction's JOHN W. CAMPBELL AWARD for Best New Writer, and he won the HUGO AWARD for YOUR HATE MAIL WILL BE GRADED, a collection of essays from his popular blog, Whatever. His latest novel, Redshirts, hit the NEW YORK TIMES bestseller list in its first week on sale. He lives in Ohio with his wife and daughter. 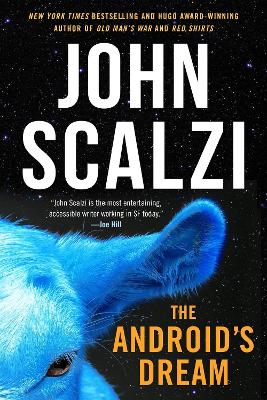 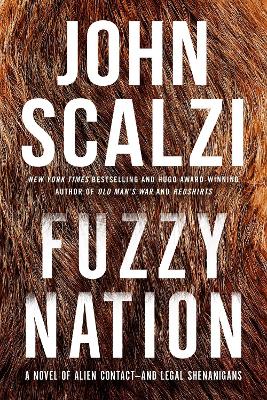