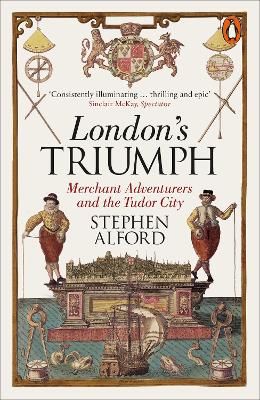 Merchant Adventurers and the Tudor City

Life in Europe was fundamentally changed in the 16th century by the astonishing discoveries of the New World and of direct sea routes to Asia. To start with England was hardly involved and London remained a gloomy, introverted medieval city. But as the century progressed something extraordinary happened.

London's Triumph is above all about the people who made this possible - the families, the guild members, the money-men who were willing to risk huge sums and sometimes their own lives in pursuit of the rare, exotic and desirable. Their ambitions fuelled a new view of the world - initiating a long era of trade and empire, the consequences of which we still live with today. 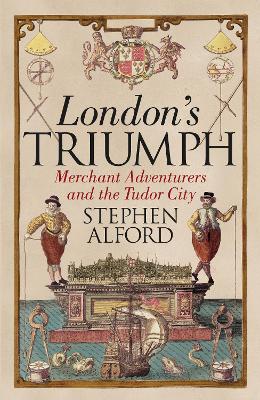 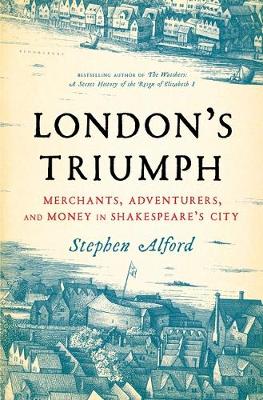 » Have you read this book? We'd like to know what you think about it - write a review about London's Triumph book by Stephen Alford and you'll earn 50c in Boomerang Bucks loyalty dollars (you must be a Boomerang Books Account Holder - it's free to sign up and there are great benefits!)

Stephen Alford is the author of the highly acclaimed The Watchers: A Secret History of the Reign of Elizabeth and is also a Fellow of the Royal Historical Society. He taught for fifteen years at Cambridge University, where he was a Senior Lecturer in the Faculty of History and a Fellow of King's College. He is now Professor of Early Modern British History at the University of Leeds.

A Preview for this title is currently not available.
More Books By Stephen Alford
View All