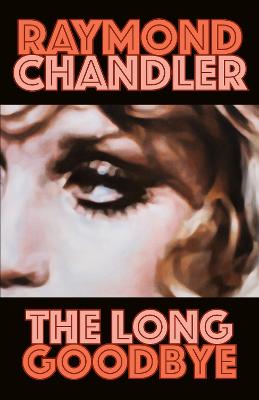 In noir master Raymond Chandler's The Long Goodbye, Philip Marlowe befriends a down on his luck war veteran with the scars to prove it. Then he finds out that Terry Lennox has a very wealthy nymphomaniac wife, whom he divorced and remarried and who ends up dead. And now Lennox is on the lam and the cops and a crazy gangster are after Marlowe.

Other Editions - The Long Goodbye by Raymond Chandler 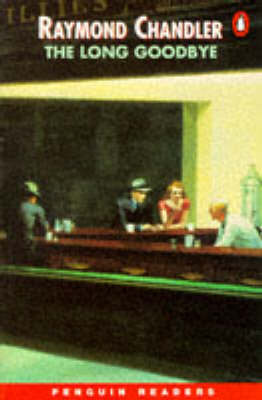 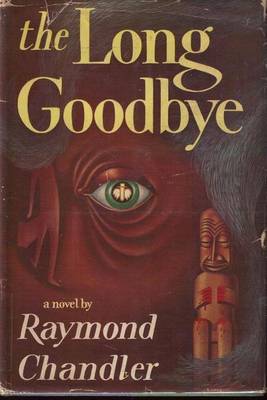 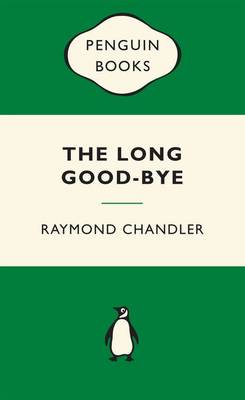 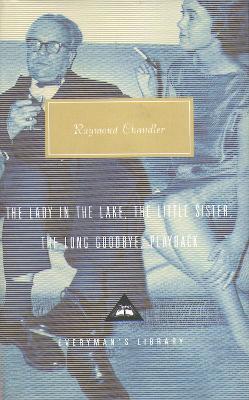 » Have you read this book? We'd like to know what you think about it - write a review about Long Goodbye book by Raymond Chandler and you'll earn 50c in Boomerang Bucks loyalty dollars (you must be a Boomerang Books Account Holder - it's free to sign up and there are great benefits!)