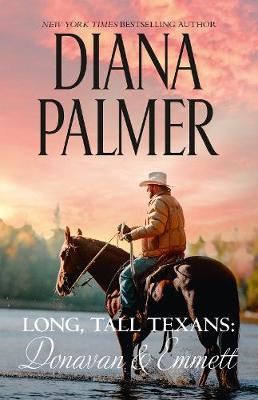 From the moment the elegantly dressed society woman walked into the bar on the wrong side of town, rugged Texan Donavan Langley knew she was trouble - and just the type of woman he'd vowed to avoid. But the lovely Fay York awoke a tenderness in him that he'd never known...and a yearning for something he could never have.

The electrifiying instant Fay gazed into a pair of glittering silver eyes, she fell hard for Donavan. Even though the rough-and-tumble cowboy was determined to keep his heart from her, he needed Fay. And it wasn't such a big step from needing to loving...

Single dad Emmett Deverell thought moving to Jacobsville, Texas, would mean 'quality time' with his children. Then he realised the truth - his kids were uncontrollable! He knew the three little rapscallions needed a woman's influence. But the only female available was Melody Cartman...and Emmett trusted her about as far as he could throw her.

Melody's new charges were a force to be reckoned with. But it was their father who proved a handful. That sexy wink of his was enough to send a woman into orbit. She knew Emmett would never forgive her past, though, which was definitely a problem. Because being part of Emmett's family was a habit Melody didn't want to break.

» Have you read this book? We'd like to know what you think about it - write a review about Long, Tall Texans: Donavan & Emmett book by Diana Palmer and you'll earn 50c in Boomerang Bucks loyalty dollars (you must be a Boomerang Books Account Holder - it's free to sign up and there are great benefits!) 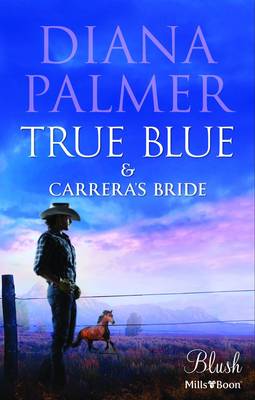