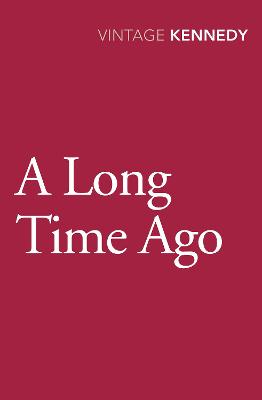 A Long Time Ago

Description - A Long Time Ago by Margaret Kennedy

Elissa Koebel's memoir is as scandalous and self-absorbed as its writer, but for Hope, it is more than just the latest salacious read. The chapter 'A Summer in Ireland' tells of an episode that Hope remembers well, when the younger, beautiful and unconventional Koebel arrived to disrupt a family holiday. But back then, Hope could not guess that her own fascination with Elissa was echoed by her father. Letters from the time reveal yet another side of the story - but which version of the story is the truth?

Book Reviews - A Long Time Ago by Margaret Kennedy

» Have you read this book? We'd like to know what you think about it - write a review about Long Time Ago book by Margaret Kennedy and you'll earn 50c in Boomerang Bucks loyalty dollars (you must be a Boomerang Books Account Holder - it's free to sign up and there are great benefits!)