Rickie Elliot, a sensitive and intelligent young man with an intense imagination and a certain amount of literary talent, sets out from Cambridge full of hopes to become a writer. But when his stories are not successful he decides instead to marry the beautiful but shallow Agnes, agreeing to abandon his writing and become a schoolmaster at a second-rate public school. Giving up his hopes and values for those of the conventional world, he sinks into a world of petty conformity and bitter disappointments.

Other Editions - The Longest Journey by E M Forster 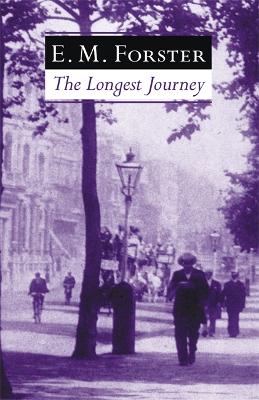 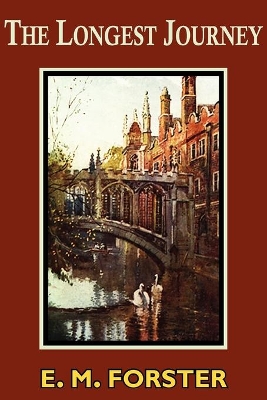 » Have you read this book? We'd like to know what you think about it - write a review about Longest Journey book by E M Forster and you'll earn 50c in Boomerang Bucks loyalty dollars (you must be a Boomerang Books Account Holder - it's free to sign up and there are great benefits!)

Edward Morgan Forster was born in London in 1879. He wrote six novels, four of which appeared before the First World War, Where Angels Fear to Tread (1905), The Longest Journey (1907), A Room with a View (1908), and Howard's End (1910). An interval of fourteen years elapsed before he published A Passage to India. Maurice was published posthumously in 1971. He died in June 1970.Writer, film critic and journalist Gilbert Adair was born in 1944. He is the author of five novels, including The Holy Innocents (1988), Love and Death on Long Island (1990), and A Closed Book (1999). The Real Tadzio (2001), is a biography of the boy who inspired Thomas Mann's Death in Venice. The Dreamers (2003), a tale of sexual obsession set against the backdrop of the Paris street riots of 1968, has recently been made into a film directed by Bernardo Bertolucci.

A Preview for this title is currently not available.
More Books By E M Forster
View All