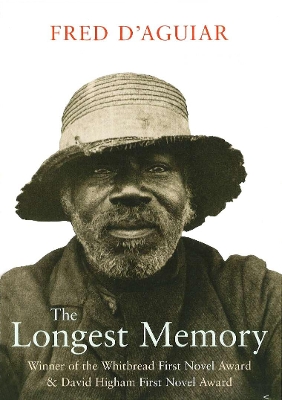 In language extraordinary for its tautness and resonance, The Longest Memory tells the story of a rebellious, fiercely intelligent young slave, who in 1810 attempts to flee a Virginia plantation - and of his father who inadvertently betrays him. The young slave's love for a white girl who slakes his forbidden thirst for learning and his painful relationship with his father are hauntingly evoked in this novel of astonishing lyrical simplicity. It is a measure of D'Aguiar's achievement and bravery that The Longest Memory is informed not only by the complicities between black slave and white master but also by the tensions among slaves themselves - between stoic survivalists and passionate rebels.

» Have you read this book? We'd like to know what you think about it - write a review about Longest Memory book by Fred D'aguiar and you'll earn 50c in Boomerang Bucks loyalty dollars (you must be a Boomerang Books Account Holder - it's free to sign up and there are great benefits!)