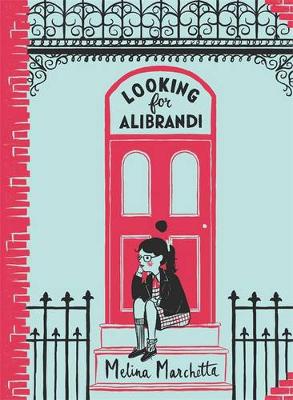 I'm beginning to realise that things don't turn out the way you want them to. And sometimes when they don't, they can turn out just a little bit better.
Every so often, there comes a story so brilliant and lively and moving that it cannot be left in the past. Rediscover the magic of our country's most memorable children's books in the Penguin Australia Children's Classics series of stories too precious to leave behind. 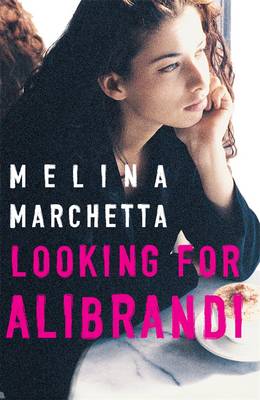 » Have you read this book? We'd like to know what you think about it - write a review about Looking For Alibrandi: Australian Children's Classics book by Melina Marchetta and you'll earn 50c in Boomerang Bucks loyalty dollars (you must be a Boomerang Books Account Holder - it's free to sign up and there are great benefits!) 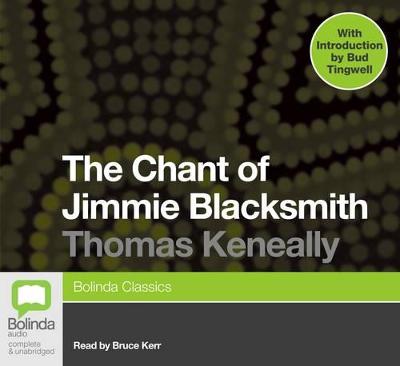 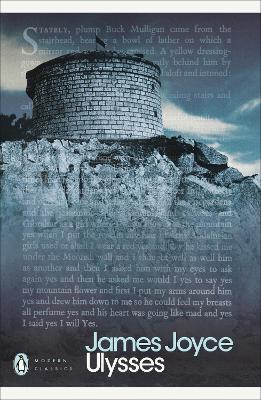 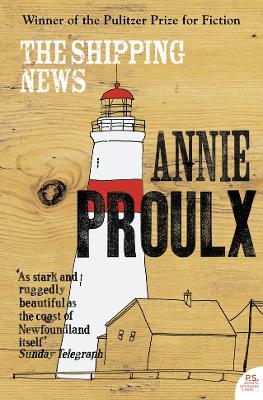 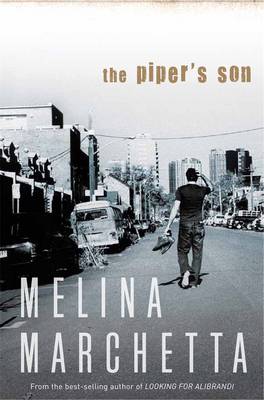 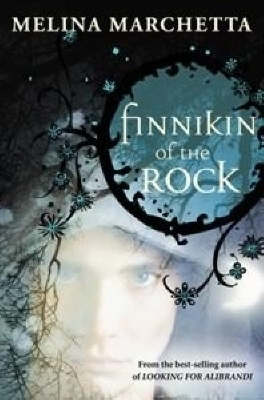 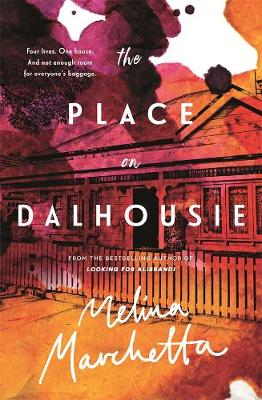 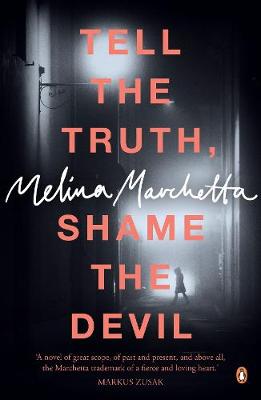