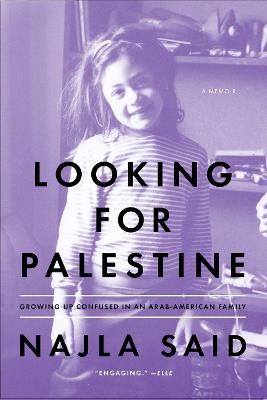 Growing Up Confused in an Arab-American Family

The daughter of a prominent Palestinian father and a sophisticated Lebanese mother, Najla Said grew up in New York City, confused and conflicted about her cultural background and identity, unsure about who she was supposed to be, and often in denial of the differences she sensed between her family and those around her.
A frank and entertaining memoir-from the daughter of Edward Said-now in paperback.

The daughter of the famous intellectual and outspoken Palestinian advocate Edward Said and a sophisticated Lebanese mother, Najla Said grew up in New York City, confused and conflicted about her cultural background and identity. Said knew that her parents identified deeply with their homelands, but growing up in a Manhattan world that was defined largely by class and conformity, she felt unsure about who she was supposed to be, and was often in denial of the differences she sensed between her family and those around her. She may have been born a Palestinian Lebanese American, but Said denied her true roots, even to herself-until, ultimately, the psychological toll of her self-hatred began to threaten her health.

As she grew older, she eventually came to see herself, her passions, and her identity more clearly. Today she is a voice for second-generation Arab Americans nationwide.

Other Editions - Looking For Palestine by Najla Said 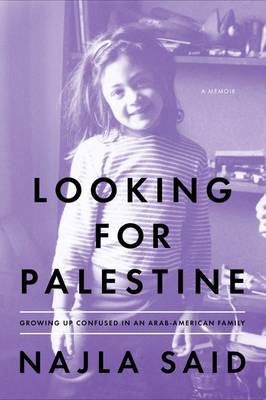 » Have you read this book? We'd like to know what you think about it - write a review about Looking For Palestine book by Najla Said and you'll earn 50c in Boomerang Bucks loyalty dollars (you must be a Boomerang Books Account Holder - it's free to sign up and there are great benefits!)

Najla Said has performed off Broadway, regionally and internationally, as well as in film and television. In 2010, Said completed a nine-week sold-out off-Broadway run of her solo show, Palestine, which features some of the material in this book. She lives in New York City.

A Preview for this title is currently not available.
More Books By Najla Said
View All