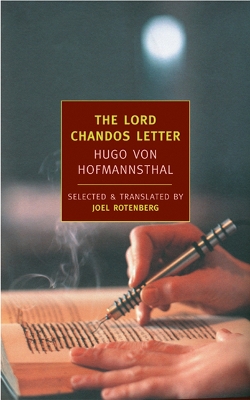 Hugo von Hoffmannsthal made his mark as a poet, as a playwright, and as the librettist for Richard Strauss's greatest operas, but he was no less accomplished as a writer of short, strangely evocative prose works. The atmospheric stories and sketches collected here-fin-de-siecle fairy tales from the Vienna of Klimt and Freud, a number of them never before translated into English-propel the reader into a shadowy world of uncanny fates and secret desires. An aristocrat from Paris in the plague years shares a single night of passion with an unknown woman; a cavalry sergeant meets his double on the battlefield; an orphaned man withdraws from the world with his four servants, each of whom has a mysterious power over his destiny. The most influential of all of Hofmannsthal's writings is the title story, a fictional letter to the English philosopher Francis Bacon in which Lord Chandos explains why he is no longer able to write. The "Letter" not only symbolized Hofmannsthal's own turn away from poetry, it captured the psychological crisis of faith and language which was to define the twentieth century.

» Have you read this book? We'd like to know what you think about it - write a review about Lord Chandos Letter book by Hugo Von Hofmannsthal and you'll earn 50c in Boomerang Bucks loyalty dollars (you must be a Boomerang Books Account Holder - it's free to sign up and there are great benefits!)

Hugo von Hofmannsthal (1874-1929), the poet, dramatist, essayist, and librettist, was raised in Vienna. The son of a banker, Hofmannsthal began to publish under the pseudonym Loris when he was only sixteen. Hofmannsthal's youth, talent, and precociousness made a splash at Cafe Griensteidl, the epicenter of literary Vienna; critic Hermann Bahr, in particular, was astounded that someone using the pseudonym of a "well-groomed poodle" and with the figure of a "fine, slender pageboy" could write such brilliant poetry and prose. In the following years Hofmannsthal wrote successful plays and verse influenced by the Symbolist movement. He befriended such critics and writers as Richard Beer-Hofmann, Gerhart Hauptmann, and Stefan George, for whose literary magazine he wrote. A trip to Paris in 1900 introduced him to Maurice Maeterlinck, Auguste Rodin, and Anatole France. Around that time, however, Hofmannsthal turned away from Symbolist poetry; his aesthetic crisis is recorded, in part, in his famous work from 1902, "A Letter" (often referred to in English as "The Lord Chandos Letter"), in which a young nobleman confronts the futility of language. Hofmannsthal began to work almost entirely for the stage and, in 1906, met and began to collaborate with Richard Strauss. Over the next twenty years, he produced librettos for such Strauss operas as Der Rosenkavalier, Ariadne auf Naxos, and Die Frau ohne Schatten. During World War I, Hofmannsthal worked for a propaganda agency of the War Ministry; towards the end of his life, he championed Austrian culture in the hope that art could save Europe from political violence. He died in 1929, days after his oldest son committed suicide. John Banville was born in Wexford, Ireland, in 1945. He is the author of many novels, including The Book of Evidence, The Untouchable, and Eclipse. Banville's novel The Sea was awarded the 2005 Man Booker Prize. On occasion he writes under the pen name Benjamin Black. Joel Rotenberg has produced NYRB original translations for Stefan Zweig's Chess Story and Hugo von Hofmannsthal's The Lord Chandos Letter. His translation of Georg Letham: Physician and Murderer by Ernst Weiss is forthcoming in 2009 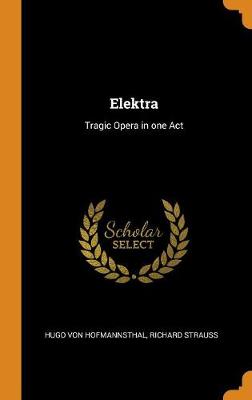 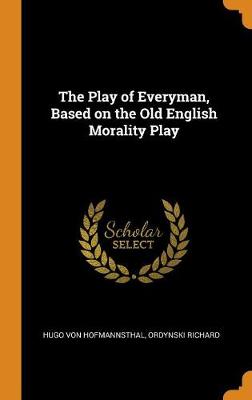 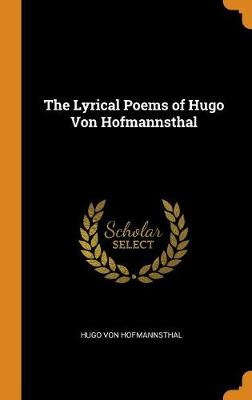 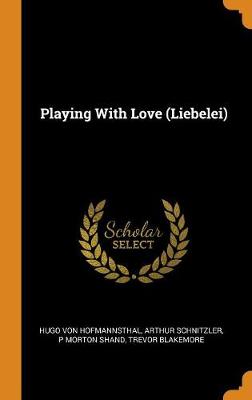