This compact novel, completed in 1900, as with so many of the great novels of the time, is at its baseline a book of the sea. An English boy in a simple town has dreams bigger than the outdoors and embarks at an early age into the sailor's life. The waters he travels reward him with the ability to explore the human spirit, while Joseph Conrad launches the story into both an exercise of his technical prowess and a delicately crafted picture of a character who reaches the status of a literary hero. 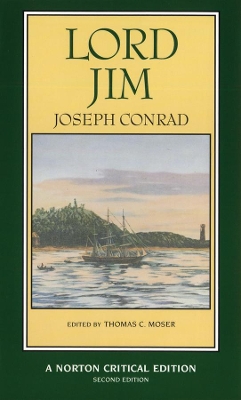 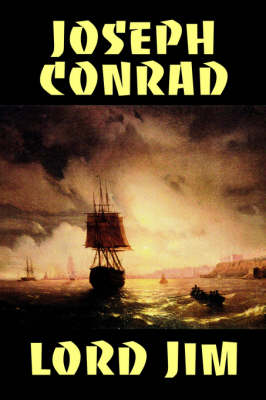 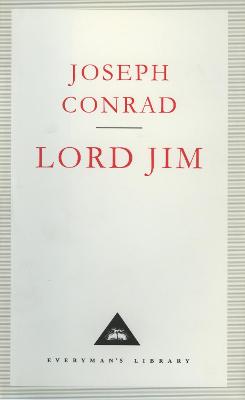 » Have you read this book? We'd like to know what you think about it - write a review about Lord Jim book by Joseph Conrad and you'll earn 50c in Boomerang Bucks loyalty dollars (you must be a Boomerang Books Account Holder - it's free to sign up and there are great benefits!)

Joseph Conrad was born in the Ukraine in 1857 and grew up under Tsarist autocracy. In 1874 Conrad travelled to Marseilles, where he served in French merchant vessels before joining a British ship in 1878 as an apprentice. In 1886 he obtained British nationality. Eight years later he left the sea to devote himself to writing, publishing his first novel, Almayer's Folly, in 1895. The following year he settled in Kent, where he produced within fifteen years such modern classics as Youth, Heart of Darkness, Lord Jim, Typhoon, Nostromo, The Secret Agent and Under Western Eyes. He continued to write until his death in 1924. Allan Simmons is Reader in English Literature at St Mary's College. He is the author of Joseph Conrad (2006) for Palgrave. J.H. Stape is the author of The Several Lives of Joseph Conrad (1996) and Conrad's Notes on Life and Letters (2004).