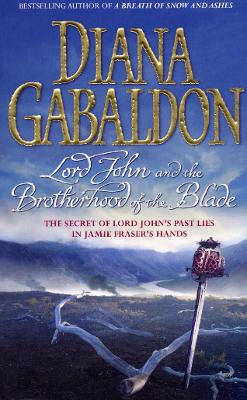 Lord John and the Brotherhood of the Blade

It's 1758 and Europe is in turmoil - the Seven Years War is taking hold and London is ripe with deceit. The enigmatic Lord John Grey, a nobleman and high-ranking officer in His Majesty's Army, pursues a clandestine love affair and a deadly family secret.

Grey's father, the Duke of Pardloe, shot himself just days before he was to be accused of being a Jacobite traitor. Now, seventeen years on, the family name has been redeemed; but an impending marriage revives the scandal. Lord John knows that as Whitehall whispers, rumours all too often lead their victims to the wails of Newgate prison - and to the gallows.

From barracks and parade-grounds to the bloody battlefields of Prussia, Grey faces danger and forbidden passions in his search for the truth. But it is in the stony fells of the Lake District that he finds the man who may hold the key to his quest- the enigmatic Jacobite prisoner Jamie Fraser.

Eighteenth-century Europe is brought startlingly to life in this compelling adventure mystery.

Buy Lord John and the Brotherhood of the Blade by Diana Gabaldon from Australia's Online Independent Bookstore, Boomerang Books. 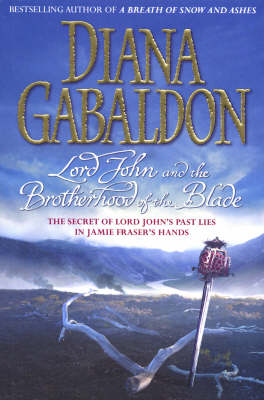 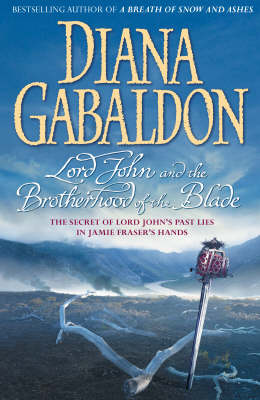 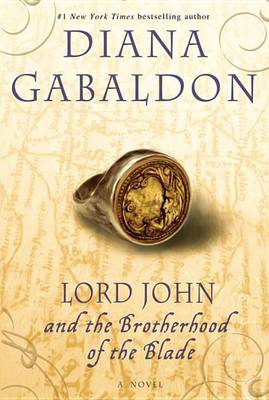 » Have you read this book? We'd like to know what you think about it - write a review about Lord John and the Brotherhood of the Blade book by Diana Gabaldon and you'll earn 50c in Boomerang Bucks loyalty dollars (you must be a Boomerang Books Account Holder - it's free to sign up and there are great benefits!)

DIANA GABALDON is the international bestselling author of Cross Stitch, Dragonfly in Amber, Voyager, Drums of Autumn, Fiery Cross and A Breath of Snow and Ashes as well as Lord John and the Private Matter and one work of non-fiction, Through the Stones. She lives with her family and a lot of other assorted wildlife in Scottsdale, Arizona.