In 2009, BlackBerry controlled half of the US smartphone market. Today that number is less than one per cent. What went so wrong?

Losing the Signal is the riveting story of a company that toppled global giants before succumbing to the ruthlessly competitive forces of Silicon Valley. This is not a conventional tale of modern business failure by fraud and greed; instead, the rise and fall of BlackBerry reveals the dangerous speed at which innovators race along the information superhighway.

With unprecedented access to key players, senior executives, directors, and competitors, Losing the Signal unveils the remarkable rise of a company that started above a bagel store in a small Canadian city and went on to control half of the US smartphone market. However, at the very moment BlackBerry was ranked the world's fastest-growing company, internal feuds and chaotic growth crippled the company as it faced its gravest test- the entry of Apple and Google into the mobile phone market.

Expertly told by acclaimed journalists Jacquie McNish and Sean Silcoff, this is an entertaining, whirlwind narrative that goes behind the scenes to reveal one of the most compelling business stories of the new century.

Other Editions - Losing the Signal by Jacquie McNish 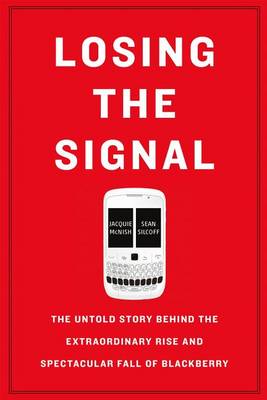 » Have you read this book? We'd like to know what you think about it - write a review about Losing the Signal book by Jacquie McNish and you'll earn 50c in Boomerang Bucks loyalty dollars (you must be a Boomerang Books Account Holder - it's free to sign up and there are great benefits!) 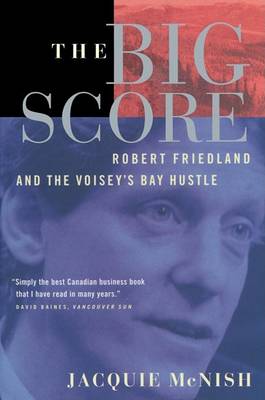 Losing the Signal
Paperback, May 2016 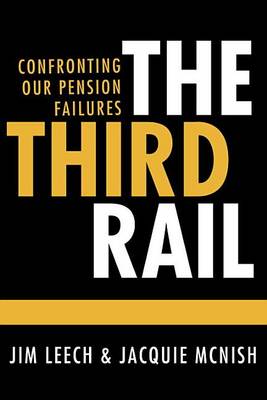