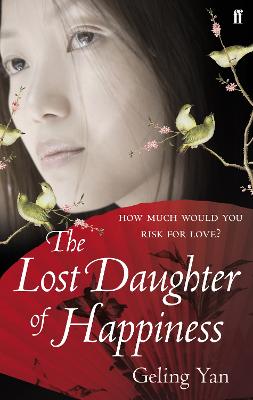 The Lost Daughter of Happiness

Description - The Lost Daughter of Happiness by Geling Yan

Geling Yan traces the lives of two individuals separated by prejudice and mistrust, but bound forever by their passion for one another. Fusang is a Chinese girl shanghaied from her village in China, brought to California and sold into the seedy underworld of prostitution. Soon she falls into an obsessive relationship with a young boy, Chris. But many barriers are laid between the lovers - by Chris's wealthy family, and most menacingly by Fusang's murerous pimp, who bestrides Chinatown with a clutch of daggers at his waist.

Other Editions - The Lost Daughter of Happiness by Geling Yan 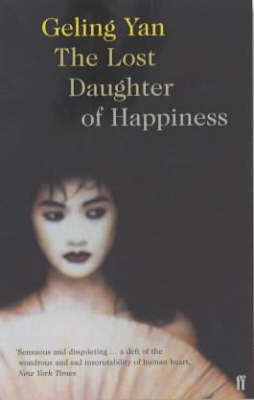 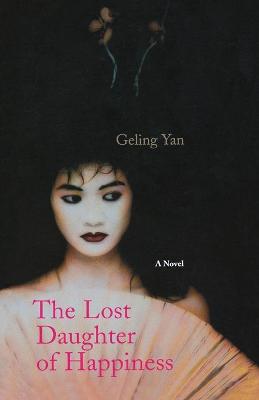 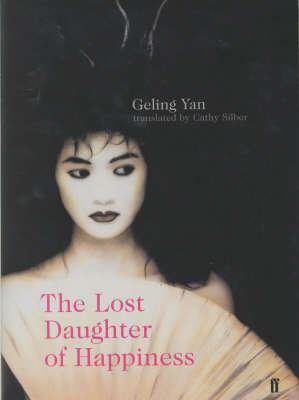 Book Reviews - The Lost Daughter of Happiness by Geling Yan

» Have you read this book? We'd like to know what you think about it - write a review about Lost Daughter of Happiness book by Geling Yan and you'll earn 50c in Boomerang Bucks loyalty dollars (you must be a Boomerang Books Account Holder - it's free to sign up and there are great benefits!)

Born in Shanghai to a writer and an actress, Geling Yan began writing in the late 1970s as a war correspondent covering the Sino-Vietnamese border conflicts. Her first novel was published in China in 1985. In 1989, following the massacre at Tiananmen Square, she left China for the United States. Since then, two of her works have been made into films and a collection of her short fiction was translated into English. She has won many awards, both in China and the USA. She now lives in San Francisco.