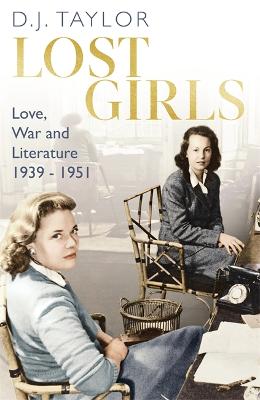 A Times Book of the Year 2019'You should not deny yourself the pleasure of reading it' Sunday Times'A remarkable work and an important addition to the extraordinary wartime history of literary London' Literary ReviewWho were the Lost Girls? At least a dozen or so young women at large in Blitz-era London have a claim to this title. But Lost Girls concentrates on just four: Lys Lubbock, Sonia Brownell, Barbara Skelton and Janetta Parlade. Chic, glamorous and bohemian, as likely to be found living in a rat-haunted maisonette as dining at the Ritz, they cut a swathe through English literary and artistic life in the 1940s. Three of them had affairs with Lucian Freud. One of them married George Orwell. Another became the mistress of the King of Egypt and was flogged by him on the steps of the Royal Palace. And all of them were associated with the decade's most celebrated literary magazine, Horizon, and its charismatic editor Cyril Connolly. Lys, Sonia, Barbara and Janetta had very different - and sometimes explosive personalities - but taken together they form a distinctive part of the war-time demographic: bright, beautiful, independent-minded women with tough upbringings behind them determined to make the most of their lives in a highly uncertain environment. Theirs was the world of the buzz bomb, the cocktail party behind blackout curtains, the severed hand seen on the pavement in the Bloomsbury square, the rustle of a telegram falling through the letter-box, the hasty farewell to another half who might not ever come back, a world of living for the moment and snatching at pleasure before it disappeared. But if their trail runs through vast acreages of war-time cultural life then, in the end, it returns to Connolly and his amorous web-spinning, in which all four of them regularly featured and which sometimes complicated their emotional lives to the point of meltdown.The Lost Girls were the product of a highly artificial environment. After it came to an end - on Horizon's closure in 1950 - their careers wound on. Later they would have affairs with dukes, feature in celebrity divorce cases and make appearances in the novels of George Orwell, Evelyn Waugh, Anthony Powell and Nancy Mitford. The last of them - Janetta - died as recently as three months ago. However tiny their number, they are a genuine missing link between the first wave of newly-liberated young women of the post-Great War era and the Dionysiac free-for-all of the 1960s. Hectic, passionate and at times unexpectedly poignant, this is their story. 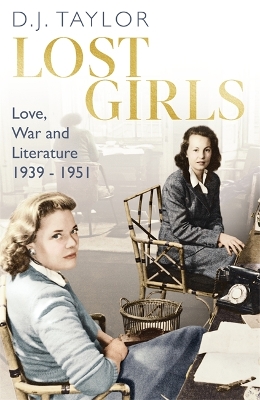 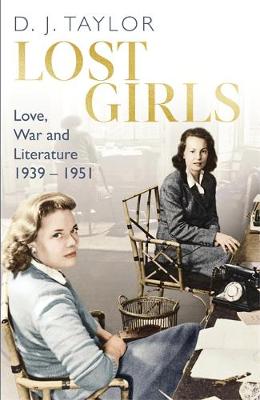 » Have you read this book? We'd like to know what you think about it - write a review about Lost Girls: Love, War and Literature: 1939-51 book by D.J. Taylor and you'll earn 50c in Boomerang Bucks loyalty dollars (you must be a Boomerang Books Account Holder - it's free to sign up and there are great benefits!) 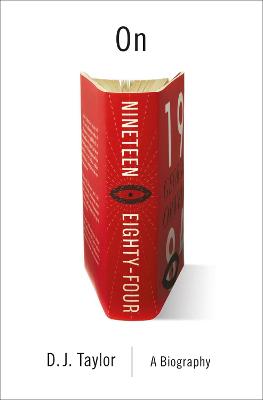 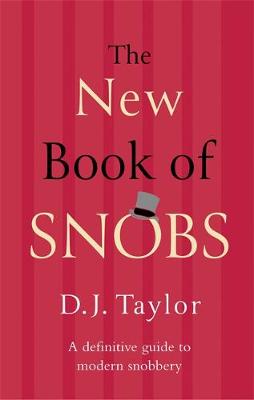 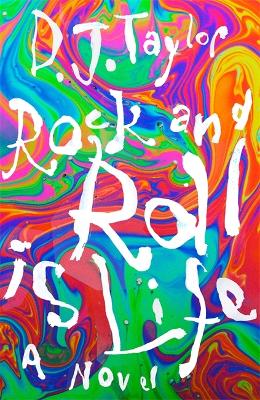