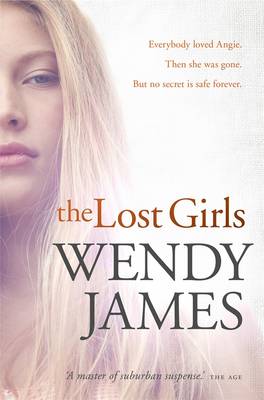 From the bestselling author of The Mistake comes a hauntingly powerful story about families and secrets and the dark shadows cast by the past.

Angie's a looker. Or she's going to be. She's only fourteen, but already, heads turn wherever she goes. Male heads, mainly ...

Jane worships her older cousin Angie. She spends her summer vying for Angie's attention. Then Angie is murdered. Jane and her family are shattered. They withdraw into themselves, casting a veil of silence over Angie's death.

The shocking truth of Angie's last days will force Jane to question everything she once believed. Because nothing - not the past or even the present - is as she once imagined.

'The Lost Girls is the kind of novel that demands to be read in a single, breathless sitting. It's fast-paced and thrilling; a Jack-in-the-box kind of a novel that will have you on the edge the whole way through, guessing until the very end.' Newtown Review of Books


Other Editions - The Lost Girls by Wendy James 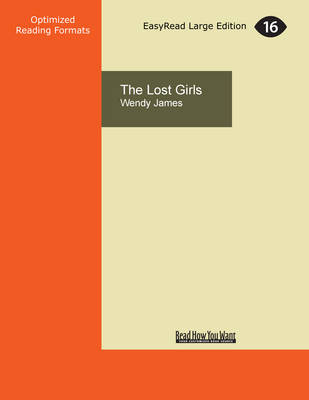 » Have you read this book? We'd like to know what you think about it - write a review about Lost Girls book by Wendy James and you'll earn 50c in Boomerang Bucks loyalty dollars (you must be a Boomerang Books Account Holder - it's free to sign up and there are great benefits!)

Wendy James is the author of six books, including The Lost Girls and Out of the Silence, which won the Ned Kelly Award for Best First Crime fiction and was shortlisted for the Nita May Dobbie Award for women's writing. She currently lives in Newcastle with her husband and two of their four children.