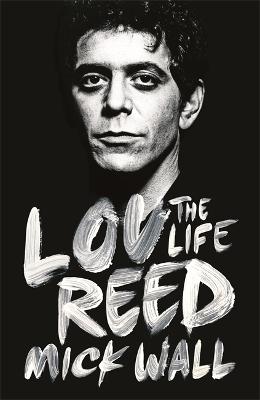 'This "sincere speed-written, blood-spattered tribute" strings together the raciest anecdotes...and does it rather well' SUNDAY TIMES'Mick Wall has written in a rough and unsentimental style that suits his subject' THE TIMESLou Reed died in 2013. This is the critically acclaimed biography of the songwriter, Velvet Underground member and musician.Rock 'n' roll was Lou Reed's life. From recording one of the most critically acclaimed albums of all time with THE VELVET UNDERGROUND & NICO (1967), to heavy drug abuse and performing in front of the Pope, Lou Reed's story is one of great peaks and deep lows. Forever dedicated to his art, he became one of modern music's most legendary and seismic figures. Although a controversial, outspoken and undoubtedly misunderstood musician, Lou Reed's influence on popular culture cannot be overstated. He brought avant-garde to the mainstream with the Velvet Underground and his solo work was pronounced a revelation. Hit albums such as TRANSFORMER, SALLY CAN'T DANCE and BERLIN have cemented his name in the rock pantheon. A testament to his strength of character and true spirit, he was a creative and performer until the end, playing benefit gigs, featuring on new releases and, most poignantly, declaring that he was looking forward to 'being on stage performing, and writing more songs to connect with your hearts and spirits and the universe well into the future.' A true icon of rock 'n' roll - his legacy will live on in this book. 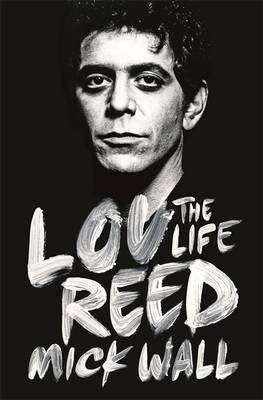 » Have you read this book? We'd like to know what you think about it - write a review about Lou Reed book by Mick Wall and you'll earn 50c in Boomerang Bucks loyalty dollars (you must be a Boomerang Books Account Holder - it's free to sign up and there are great benefits!)