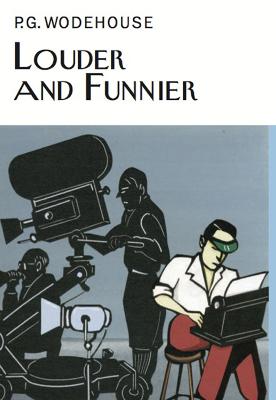 In these articles first produced for magazines and substantially rewritten for book publication, Wodehouse reveals his enduring brilliance as a comic writer of non-fiction. But the move out of fiction does not mean a move into unfamiliar territory- any reader of Wodehouse's stories will be familiar with the topics covered here which preoccupied him all his life, ranging from Shakespeare, Hollywood and musical comedy, to butlers, thrillers, ocean liners and income tax.

» Have you read this book? We'd like to know what you think about it - write a review about Louder & Funnier book by P.G. Wodehouse and you'll earn 50c in Boomerang Bucks loyalty dollars (you must be a Boomerang Books Account Holder - it's free to sign up and there are great benefits!)