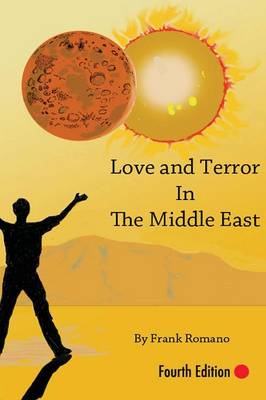 Love and Terror in the Middle East

"LOVE AND TERROR in the MIDDLE EAST" dramatically captures the author's efforts to promote understanding and cooperation in the region between Jews, Muslims and Christians. It details Romano's arduous journeys between Israel and the West Bank, discussing issues and organizing activities among religious and national groups. Traveling between these areas has been risky: he has been harassed/arrested by the Palestinian police, harassed/arrested by Israeli soldiers and attacked by Israeli settlers. A peace activist friend was recently murdered in the West Bank. This Fourth Edition includes a new chapter, Chapter 82: "In the Midst of a Riot." It recounts a recent harrowing experience in Jenin, West Bank, when he was trapped in the midst of rioting Palestinians following the killing of a Palestinian youth by Israeli soldiers. 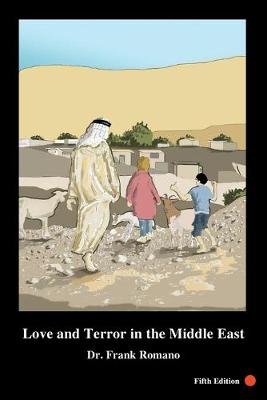 » Have you read this book? We'd like to know what you think about it - write a review about Love and Terror in the Middle East book by Frank Joseph Romano and you'll earn 50c in Boomerang Bucks loyalty dollars (you must be a Boomerang Books Account Holder - it's free to sign up and there are great benefits!)


A Preview for this title is currently not available.
More Books By Frank Joseph Romano
View All