Love Me Or I'll Kill You

Description - Love Me Or I'll Kill You by Lee Butcher

Angel-faced Paula Guiterrez was 15 when she met 14-year-old Nestor (Chino) DeJesus on a subway platform in New York City. Almost immediately they began a torrid affair fueled by sex and marijuana. But while Chino charmed Paula's parents, behind closed doors he was a sadistic control freak who forced Paula into submission and beat her when she tried to escape.

Moving to Tampa, Florida, the couple found themselves penniless and hungry with a two-year-old daughter to feed. The only thing going for them was a semiautomatic Mac 11 pistol and a reckless plan. On the morning of July 6, 2001, the sordid saga of Paula and Chino finally reached its inevitable violent end. Hats and bandannas over their faces, the desperate duo rished into a bank with their gun raised and walked out with $10,000. Believing they'd made a clean getaway, within the hour they found themselves in a tense standoff with two SWAT teams - one dead cop in the street. The only way out was suicide. Pointing guns at themselves, Chino began counting to three. . . but only one would die.

Book Reviews - Love Me Or I'll Kill You by Lee Butcher

» Have you read this book? We'd like to know what you think about it - write a review about Love Me Or I'll Kill You book by Lee Butcher and you'll earn 50c in Boomerang Bucks loyalty dollars (you must be a Boomerang Books Account Holder - it's free to sign up and there are great benefits!)

Lee Butcher is an award-winning journalist with thirty years of experience reporting and writing for newspapers, magazines, and television. He is the former editor of several newspapers and magazines, including Florida Trend, Texas Business, San Jose Business Journal, and The Staunton Mirror. Butcher studied writing at The Handy Colony and taught journalism for three years at The University of South Florida. He is the author of eight nonfiction books, including Sex, Money and Murder and For a Mother's Love, which were published by Pinnacle. 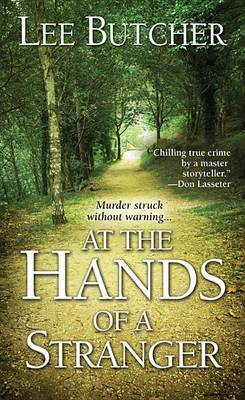 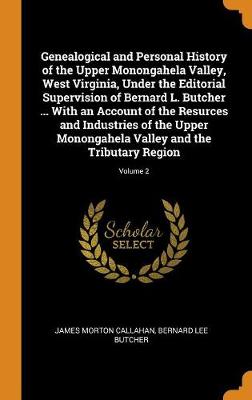 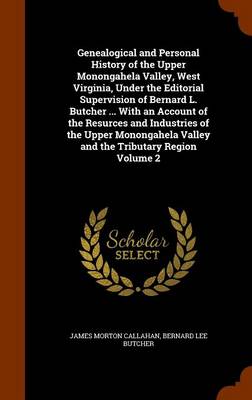 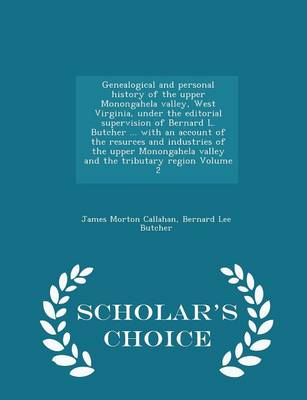