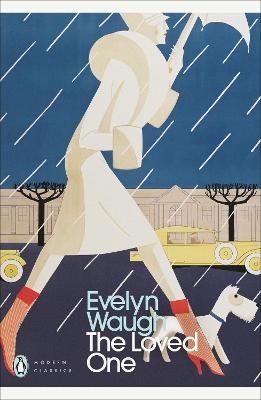 Description - The Loved One by Evelyn Waugh

Subtitled An Anglo-American Tragedy, Evelyn Waugh's The Loved One is a witty satirical novel on artistic integrity and the British expat community in Hollywood, published in Penguin Modern Classics.The more startling for the economy of its prose and plot, this novel's story, set among the manicured lawns and euphemisms of Whispering Glades Memorial Park in Hollywood, satirizes the American way of death and offers Waugh's memento mori. Following the death of a friend, poet and pets' mortician Dennis Barlow finds himself entering into the artificial Hollywood paradise of the Whispering Glades Memorial Park. Within its golden gates, death, American-style, is wrapped up and sold like a package holiday. There, Dennis enters the fragile and bizarre world of Aimee, the naive Californian corpse beautician, and Mr Joyboy, the master of the embalmer's art...A dark and savage satire on the Anglo-American cultural divide, The Loved One depicts a world where love, reputation and death cost a very great deal.Evelyn Waugh (1903-66) was born in Hampstead, second son of Arthur Waugh, publisher and literary critic, and brother of Alec Waugh, the popular novelist. In 1928 he published his first work, a life of Dante Gabriel Rossetti, and his first novel, Decline and Fall, which was soon followed by Vile Bodies (1930), A Handful of Dust (1934) and Scoop (1938). In 1942 he published Put Out More Flags and then in 1945 Brideshead Revisited. Men at Arms (1952) was the first volume of 'The Sword of Honour' trilogy, and won the James Tait Black Memorial Prize; the other volumes, Officers and Gentlemen and Unconditional Surrender, followed in 1955 and 1961.If you enjoyed The Loved One, you might like Waugh's Vile Bodies, also available in Penguin Modern Classics.'The master of black comedy'Sunday Times'One of the funniest and most significant books of the century'Alice Thomas Ellis, Daily Telegraph

Other Editions - The Loved One by Evelyn Waugh 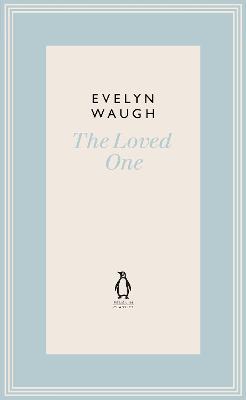 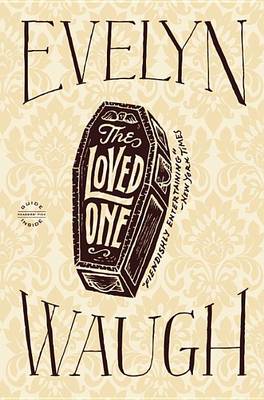 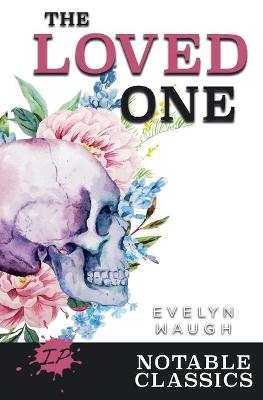 Book Reviews - The Loved One by Evelyn Waugh

» Have you read this book? We'd like to know what you think about it - write a review about Loved One book by Evelyn Waugh and you'll earn 50c in Boomerang Bucks loyalty dollars (you must be a Boomerang Books Account Holder - it's free to sign up and there are great benefits!)

Evelyn Waugh (1903-1966) was born in London and educated at Oxford. He quickly established a reputation with such social satirical novels as DECLINE AND FALL, VILE BODIES and SCOOP. Waugh became a Catholic in 1930, and his later books display a more serious attitude, as seen in the religious theme of BRIDESHEAD REVISITED, a nostalgic evocation of student days at Oxford. His diaries were published in 1976, and his letters in 1980.