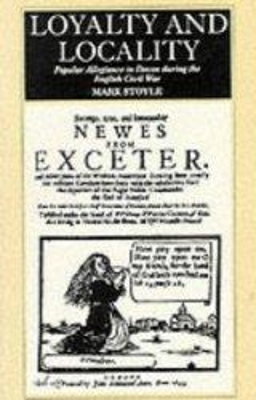 Popular Allegiance in Devon during the English Civil War

This volume is a study of popular behaviour during the English Civil War. The book makes three claims. The first is that English counties did not behave as homogenous units during the conflict of 1642-46, but that they divided instead along regional lines, certain areas supporting Parliament, others supporting the King. The second is that this general rule applied to cities too, and that in urban communities it is possible to discern both "Royalist" and "Parliamentarian" parishes. The third claim is that these internal divisions were not simply temporary alignments, conjured up by extraordinary circumstances, but that they reflected deep and enduring splits in local society, contrasting patterns of popular behaviour stretching back over very many years.

Other Editions - Loyalty And Locality by Mark Stoyle 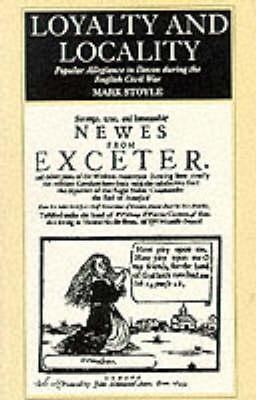 » Have you read this book? We'd like to know what you think about it - write a review about Loyalty And Locality book by Mark Stoyle and you'll earn 50c in Boomerang Bucks loyalty dollars (you must be a Boomerang Books Account Holder - it's free to sign up and there are great benefits!)

Mark Stoyle is Professor of early modern history at the University of Southampton. He specialises in early modern British history, with particular research interests in the 'British crisis' of the 1640s; cultural, ethnic and religious identity in Wales and Cornwall between 1450 and 1700; and popular memory of the English Civil War from 1660 to the present day 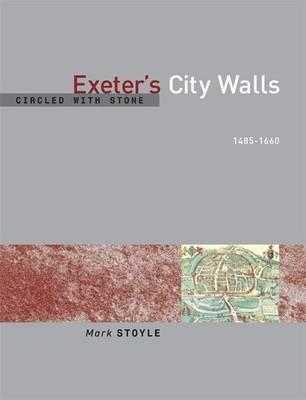 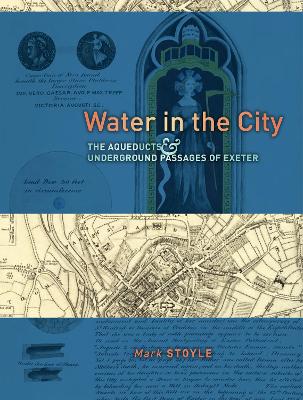 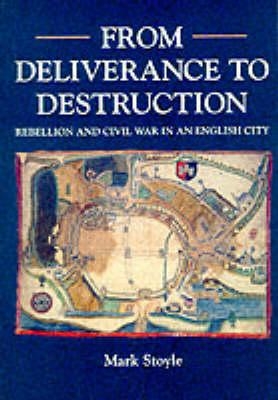 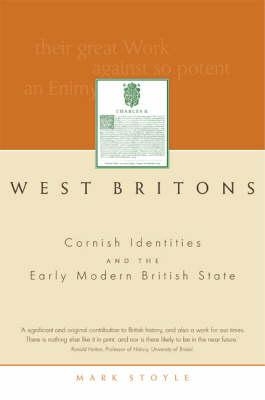