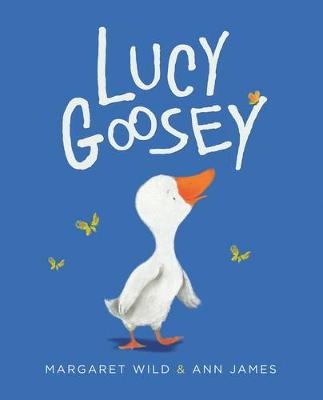 Lucy Goosey has been playing happily in the same pond all her
life. Then comes time to fly away.
She is so terrified of getting lost in the huge sky that she refuses
to leave with the others. Only when her mother reassures her
that no matter what happens, she will always come looking for
Lucy Goosey, does Lucy Goosey feel brave enough to make the
flight. 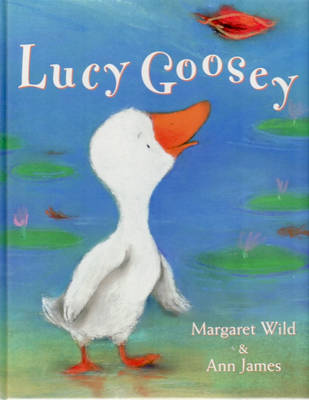 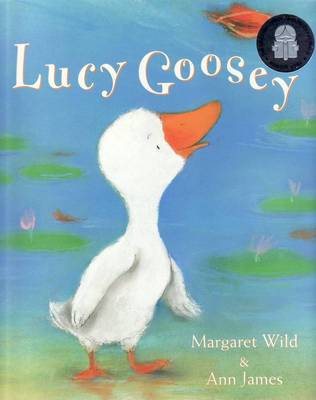 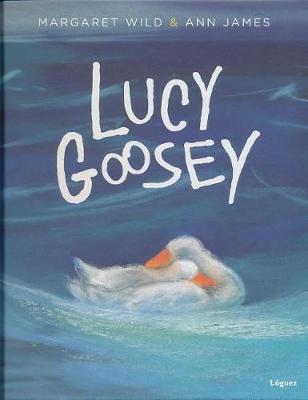 » Have you read this book? We'd like to know what you think about it - write a review about Lucy Goosey book by Margaret Wild and you'll earn 50c in Boomerang Bucks loyalty dollars (you must be a Boomerang Books Account Holder - it's free to sign up and there are great benefits!)

Margaret Wild was born in 1948 in Eschew, a small town in South Africa, and came to Australia in 1972. Before becoming a full-time writer, Margaret was a journalist for newspapers and magazines and then she worked for sixteen years as a book editor in children's publishing. Margaret's books explore a diverse range of themes, but she is particularly noted for exploring issues of identity, trust, and death. Many of her books have appeared in foreign editions. All have been highly acclaimed. Jenny Angel (which was inspired by her brother's death at the age of seven), illustrated by Anne Spudvilas, Fox, illustrated by Ron Brooks, and The Very Best of Friends, illustrated by Julie Vivas are all winners of the CBCA Picture Book of the Year Award, while Lucy Goosey and Little Humpty, both illustrated by Ann James, were named honour books. Margaret latest picture books with Little Hare include The Stone Lion (illustrated by Ritva Voutila), Itsy-Bitsy Babies and Itsy-Bitsy Animals, (illustrated by Jan Ormerod), No More Kisses (Nina Rycroft) and Hush, Hush (illustrated by Bridget Strevens-Marzo). Ann James is an award-winning children's book illustrator who has collaborated with many authors and publishers to illustrate over 60 books. She works in a variety of mediums including pen and ink, watercolour, soft pastels, charcoal and collage. With her partner Ann Haddon, Ann established Books Illustrated in 1988, a gallery focused on promoting Australian picture books and their creators. Together they were awarded the 2000 Pixie O'Harris Award for Distinguished service to Australian Children's Literature. In 2003 Ann received the Dromkeen Medal. Ann is a founding Board member of the Australian Children's Literature Alliance. She lives and works in Melbourne, Australia.