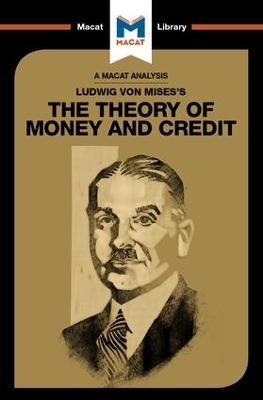 Ludwig von Mises's The Theory of Money and Credit

Ludwig Von Mises's 1912 contribution to the theory of monetary policy and the current prevailing consensus in modern economic liberalism, The Theory of Money and Credit, was a milestone achievement. The author's familiarity with the historical literature on banking and credit allows him to present a coherent theoretical structure that links private exchange between individuals, business and banks to condition the markets affecting money and credit. Through its wider influence on liberal thinkers and politicians, the Theory of Money and Credit has become a classic reference for those seeking to understand the advance of economic liberalism since the 20th century. 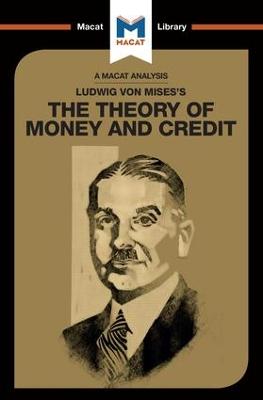 » Have you read this book? We'd like to know what you think about it - write a review about Ludwig von Mises's The Theory of Money and Credit book by Padraig Belton and you'll earn 50c in Boomerang Bucks loyalty dollars (you must be a Boomerang Books Account Holder - it's free to sign up and there are great benefits!)

Padraig Belton undertook his doctoral research in politics and international relations at the University of Oxford. A prolific financia, businessl and political journalist, his work has appeared in publications including the Irish Times, the Guardian, Telegraph, Independent, the Irish Independent, the Atlantic, the New Statesman, Prospect, the Times Literary Supplement, and Foreign Policy.

A Preview for this title is currently not available.
More Books By Padraig Belton
View All