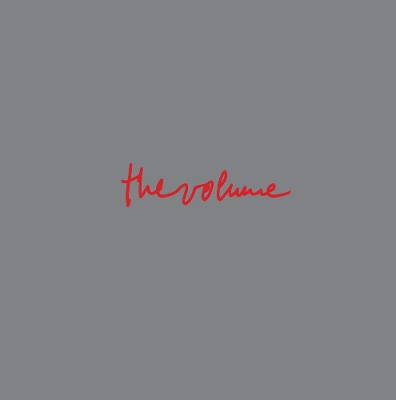 From the dot to the line to infinity: a whimsical children's book about space and spatiality, with colorful illustrations and a large gatefold that illuminates the story.

One very dark night, a long time ago, there was a big explosion. It was the "Big Bang." From the "Big Bang," a dot flew off by itself and began to explore. But all around it was empty space. The dot became lonely, so it split in two, which was fun at first. But then the two dots grew bored of each other, so they began to multiply until they formed something entirely new: a line. The line replicated until it became a surface, and the surface repeated until it became a 3-dimensional shape: the volume. A stray line then pulled off the volume and began to explore shape, color and pattern to create the magic of writing and art.

This whimsical adventure--filled with imaginative text, mind-expanding illustrations and with an impressive double gatefold "to infinity"--takes readers of all ages on a journey through concepts that are the foundation of both art and life.

Author Luis Camnitzer is a celebrated artist known for art that deconstructs accepted frameworks and exposes systems of power. In The Volume, he turns his powers of observation to familiar visual ideas and helps us to see them anew. Filled with beauty and humor, Camnitzer's first children's book will enlighten and delight readers of all ages.

Luis Camnitzer (born 1937) is a German-born Uruguayan artist, curator, art critic and academic who was at the forefront of 1960s Conceptual art. He lives and works in Great Neck, New York, and taught at SUNY Old Westbury, where he is currently a professor emeritus.

» Have you read this book? We'd like to know what you think about it - write a review about Luis Camnitzer: The Volume book by Luis Camnitzer and you'll earn 50c in Boomerang Bucks loyalty dollars (you must be a Boomerang Books Account Holder - it's free to sign up and there are great benefits!)


A Preview for this title is currently not available.
More Books By Luis Camnitzer
View All