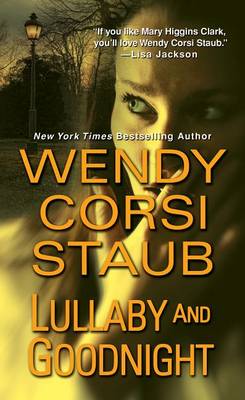 At thirty-nine, Peyton Somerset has an enviable life, with a thriving advertising career and a beautiful Manhattan apartment. And now she's going to have the one thing she wants most--a baby. Peyton's biological clock went off just as her fianc took off, leaving her at the altar. So Peyton's going it alone. Already, she's making plans for the little one inside her. . .buying the layette, daydreaming, and worrying over the littlest things. That's only natural. All mothers do. But Peyton has reason to worry. In fact, she has every reason to be terrified. . .

Mama Won't Be Singing Any Lullabies.

As the months pass, Peyton can't help feeling that something is terribly wrong. She's certain that someone has been in her apartment, that she's being followed, that someone is watching her. Maybe it's just hormonal paranoia that makes her distrust everyone around her. Or maybe her maternal instincts are dead on. Maybe there's someone close who doesn't think she should give birth at all. Someone who would do anything to have a baby. Anything. . .

Praise for the novels of Wendy Corsi Staub

"Keeps readers in the dark until the final pages. . .offers a challenging puzzle and some eerie chills." --Publishers Weekly

Other Editions - Lullaby And Goodnight by Wendy Corsi Staub 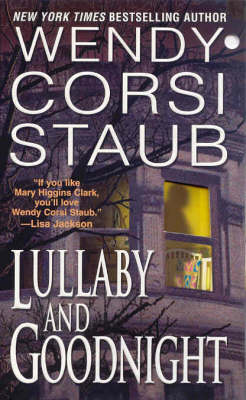 » Have you read this book? We'd like to know what you think about it - write a review about Lullaby And Goodnight book by Wendy Corsi Staub and you'll earn 50c in Boomerang Bucks loyalty dollars (you must be a Boomerang Books Account Holder - it's free to sign up and there are great benefits!)

Wendy Corsi Staub is the author of more than ten novels of suspense, including the New York Times bestsellers Dying Breath, Don't Scream, Most Likely to Die, The Final Victim, and She Loves Me Not. Readers can visit her website at wendycorsistaub.com. 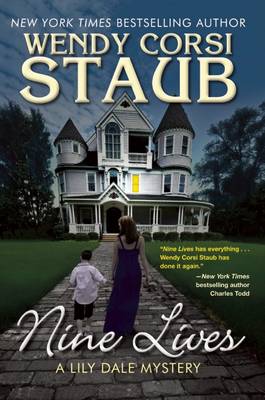 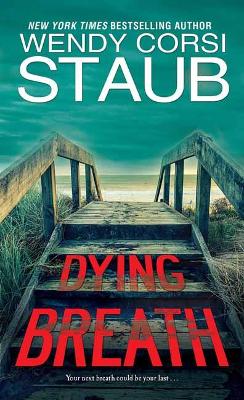 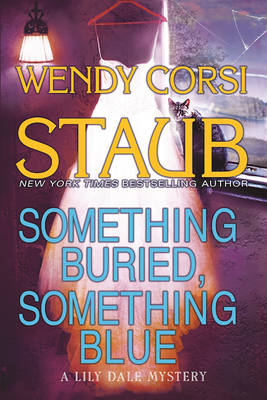 Something Buried, Something Blue
Hardback, October 2016 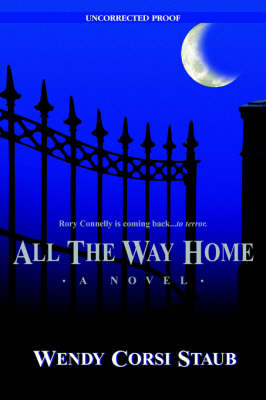