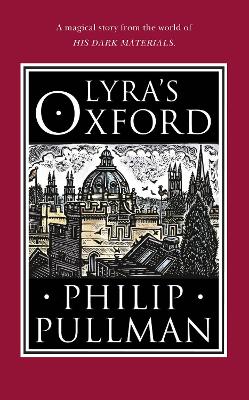 A beautifully written and illustrated short story set in the world of Lyra's Oxford, from Philip Pullman's His Dark Materials trilogy.

Two years after the conclusion of The Amber Spyglass, Lyra and her daemon Pantalaimon sit high on the roof of Jordan College, gazing down on the streets of Oxford. But their peace is shattered by a flock of enraged starlings, who seem intent on knocking another bird out of the sky - a bird that Lyra and Pan quickly realise is a witch's daemon. The daemon carries worrying tidings of a terrible sickness spreading in the north, and claims that only Lyra can help him - but is he really friend, or foe?

Illustrated throughout with exquisite wood-cut engravings by John Lawrence, this beautifully packaged story also contains an extract of Pullman's second short story set in the His Dark Materials world, Once Upon a Time in the North, a map and other missives that seem to have slipped from Lyra's world into our own. 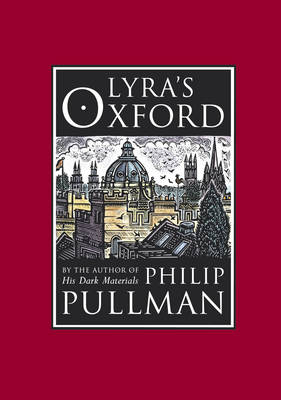 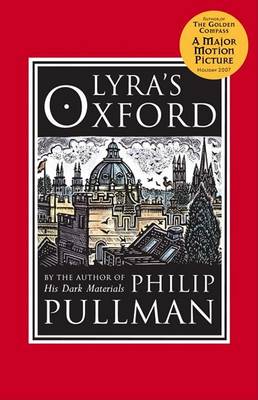 View all editions of Lyra's Oxford by Philip Pullman

» Have you read this book? We'd like to know what you think about it - write a review about Lyra's Oxford book by Philip Pullman and you'll earn 50c in Boomerang Bucks loyalty dollars (you must be a Boomerang Books Account Holder - it's free to sign up and there are great benefits!)

Philip Pullman is one of the most highly respected children's authors writing today. Winner of many prestigious awards, including the Carnegie of Carnegies and the Whitbread Award, Pullman's epic fantasy trilogy His Dark Materials has been acclaimed as a modern classic. It has sold 17.5 million copies worldwide and been translated into 40 languages. In 2005 he was awarded the Astrid Lindgren Memorial Award. He lives in Oxford.

A Preview for this title is currently not available.
More Books By Philip Pullman
View All