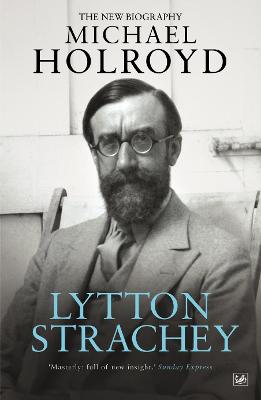 A work of genius, acknowledged as a landmark in contemporary biography now completely revised and rewritten to tell the FULL story of Strachey, Dora Carrington and Bloomsbury which previous could not be told.

Lytton Strachey, genius, wit, iconoclast, biographer, pacifist, and homosexual campaigner, was at the nexus of the literary and artistic life of Bloomsbury. In the 1960s he was seen as a progenitor of the hippy cult. Now he appears as a far more subversive and challenging figure. He revolutionised the writing of biography and smuggled deviant sexual behaviour into our history in his reassessment of Elizabethan and Victorian times. For this re-telling of his story Holroyd has had access to published and unpublished material unavailable in the 1960s when his biography of Strachey first appeared. In many of Bloomsbury's three-cornered relationships, he had only two sides of the triangle. Now he has all three, and in a new social and political climate can tell the full story of this extraordinary world with candour, sympathy and sexual explicitness. He has cut 100, 000 words, revised much of the text and added a wealth of new material, about Strachey himself, about Maynard Keynes, Duncan Grant, Rupert Brooke and most vividly about the tragic life of Strachey's companion Dora Carrington 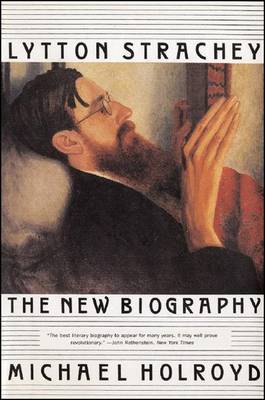 » Have you read this book? We'd like to know what you think about it - write a review about Lytton Strachey book by Michael Holroyd and you'll earn 50c in Boomerang Bucks loyalty dollars (you must be a Boomerang Books Account Holder - it's free to sign up and there are great benefits!)

Besides the biographies of Augustus John, Bernard Shaw and Lytton Strachey (which was filmed as Carrington), Michael Holroyd has written two volumes of memoirs, Basil Street Blues and Mosaic. He is the current president of the Royal Society of Literature and the only non-fiction writer to have been awarded the British Literature Prize. He lives in London and Somerset with his wife, the novelist Margaret Drabble.