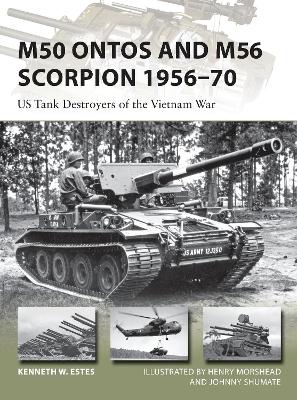 US Tank Destroyers of the Vietnam War

Designed in the 1950s, the US Marines' M50 Ontos and the US Army's M56 Scorpion were both intended to be fast, light, air-droppable tank-killers for the Cold War battlefield - an answer to the cumbersome and ineffective World War II-vintage tanks that had taken to the battlefield during the Korean War. Although they shared the aim of bringing light, mobile and lethal antitank firepower to the infantry the two vehicles varied wildly in design to cater for their unique mission demands. They first saw service in the Lebanon intervention of 1958 but it was in the Vietnam War that they made their name, with the M50 Ontos seeing intense combat action in the Battle of Hue in 1968.
Detailed illustrations and expert analysis provide the reader with a comprehensive history of these deadly antitank vehicles, from early development through to their combat history and the eventual disbandment of the Marine Corps' last antitank battalion with M50A1s in 1971.

» Have you read this book? We'd like to know what you think about it - write a review about M50 Ontos and M56 Scorpion 1956-70 book by Kenneth W. Estes and you'll earn 50c in Boomerang Bucks loyalty dollars (you must be a Boomerang Books Account Holder - it's free to sign up and there are great benefits!)

Kenneth W Estes is a 1969 Naval Academy graduate who served in the US Marine Corps until 1993. He earned his doctorate in European History in 1984 and has taught at Duke University, the US Naval Academy, and local schools. He is the editor of several books, and has written extensively in military and academic journals throughout his career. Henry Morshead is a design consultant in the European automotive and aerospace sectors, with clients including Jaguar, Bentley, Citroen and Airbus. He is also a technical sponsor of the Bloodhound supersonic car, contributing digital surfacing and design services. A former officer in the Royal Engineers and illustrator for Jane's, he maintains a keen interest in the design and use of military land and air vehicles. Johnny Shumate works as a freelance illustrator living in Nashville, Tennessee. He began his career in 1987 after graduating from Austin Peay State University. Most of his work is rendered in Adobe Photoshop using a Cintiq monitor. 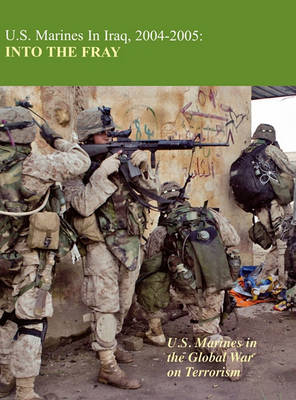 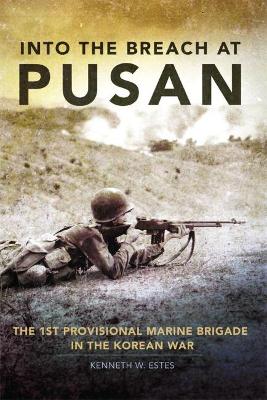 Into the Breach at Pusan: The 1st Provisional Marine Brigade in the Korean War
Hardback, May 2012 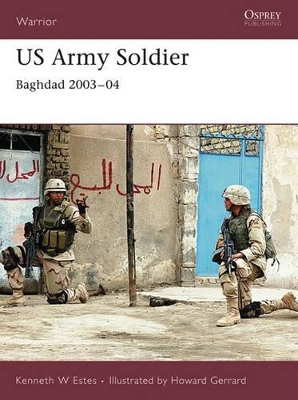 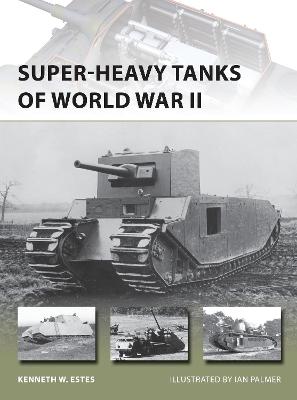