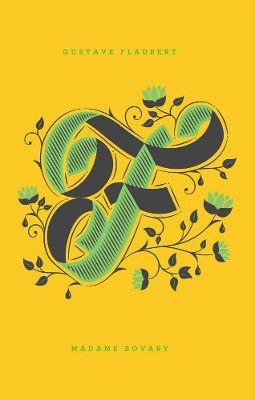 Penguin Drop Caps collect twenty-six stunning hardcovers-one for each letter of the alphabet-featuring cover art by lettering superstar Jessica Hische.
It all begins with a letter. Penguin Drop Caps is a series of twenty-six collectable hardcover editions, each featuring a specially commissioned illustrated letter of the alphabet by type designer Jessica Hische. A collaboration between Hische and Penguin Art Director Paul Buckley, whose series design encompasses a rainbow-hued spectrum across all twenty-six book spines, Penguin Drop Caps debuted with an 'A' for Jane Austen's Pride and Prejudice, a 'B' for Charlotte Bronte's Jane Eyre, and a 'C' for Willa Cather's My ntonia, and now continues with a 'D' for Charles Dickens' Great Expectations, an 'E' for George Eliot's Middlemarch , and an 'F' for Gustave Flaubert's Madame Bovary.

F is for Flaubert. Beautiful but bored, Emma Bovary spends lavishly on clothes and on her home and embarks on two disappointing affairs in an effort to make her life everything she believes it should be. Soon heartbroken and crippled by debts, she takes drastic action, with tragic consequences for her husband and daughter. In this landmark translation of Gustave Flaubert's masterwork, award-winning writer and translator Lydia Davis honors the nuances and particulars of Flaubert's legendary prose style, giving new life in English to the book that redefined the novel as an art form. 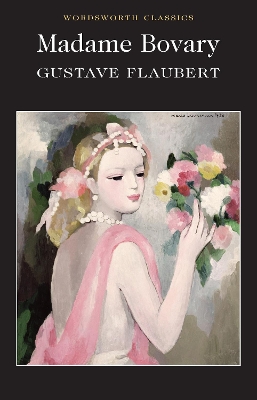 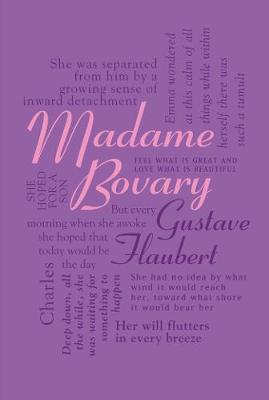 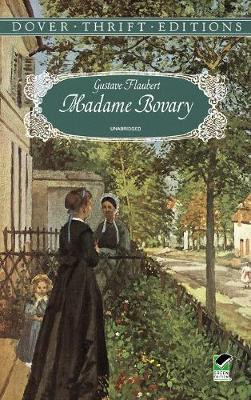 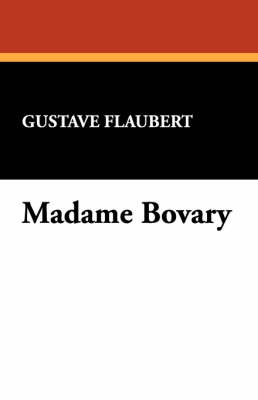 » Have you read this book? We'd like to know what you think about it - write a review about Madame Bovary book by Gustave Flaubert and you'll earn 50c in Boomerang Bucks loyalty dollars (you must be a Boomerang Books Account Holder - it's free to sign up and there are great benefits!)

GUSTAVE FLAUBERT was born in Rouen in 1821, the son of a prominent physician. A solitary child, he was attracted to literature at an early age, and after his recovery from a nervous breakdown suffered while a law student, he turned his total energies to writing. Aside from journeys to the Near East, Greece, Italy, and North Africa, and a stormy liaison with the poetess Louise Colet, his life was dedicated to the practice of his art. The form of his work was marked by intense aesthetic scrupulousness and passionate pursuit of le mot juste; its content alternately reflected scorn for French bourgeois society and a romantic taste for exotic historical subject matter. The success of Madame Bovary (1857) was ensured by government prosecution for "immorality"; Salammbo (1862) and The Sentimental Education (1869) received a cool public reception; not until the publication of Three Tales (1877) was his genius popularly acknowledged. Among fellow writers, however, his reputation was supreme. His circle of friends included Turgenev and the Goncourt brothers, while the young Guy de Maupassant underwent an arduous literary apprenticeship under his direction. Increasing personal isolation and financial insecurity troubled his last years. His final bitterness and disillusion were vividly evidenced in the savagely satiric Bouvard and Pecuchet, left unfinished at his death in 1880. LYDIA DAVIS has been a MacArthur Fellow, National Book Award finalist, and Chevalier of the Order of Arts and Letters. She was awarded the 2003 French-American Foundation Translation Prize for her translation of Marcel Proust's Swann's Way and lives near Albany, New York. JESSICA HISCHE is a letterer, illustrator, typographer, and web designer. She currently serves on the Type Directors Club board of directors, has been named a Forbes Magazine "30 under 30" in art and design as well as an ADC Young Gun and one of Print Magazine's "New Visual Artists." She has designed for Wes Anderson, McSweeney's, Tiffany & Co, Penguin Books and many others. She resides primarily in San Francisco, occasionally in Brooklyn.

A Preview for this title is currently not available.
More Books By Gustave Flaubert
View All 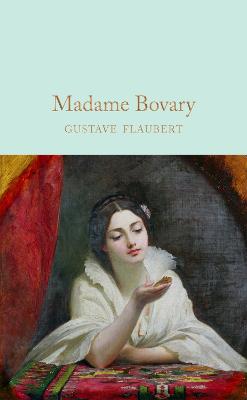 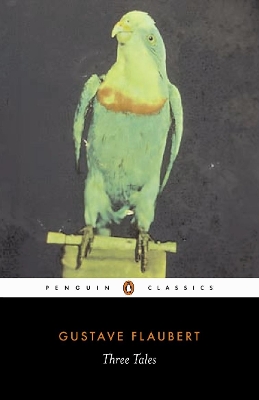 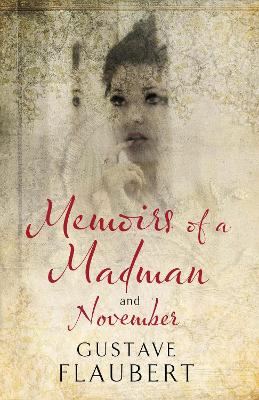 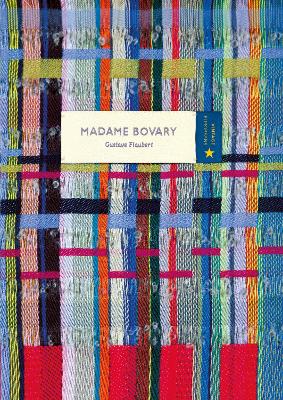 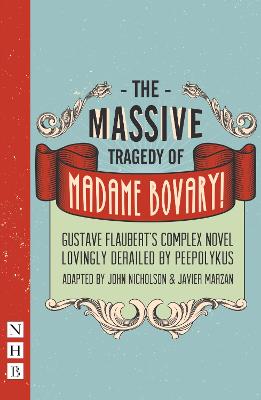 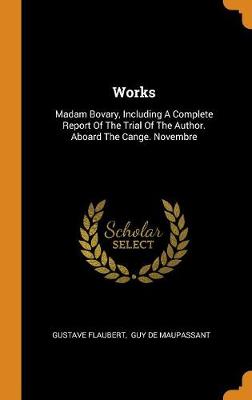 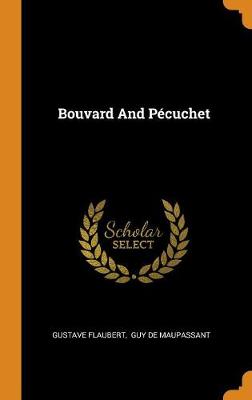 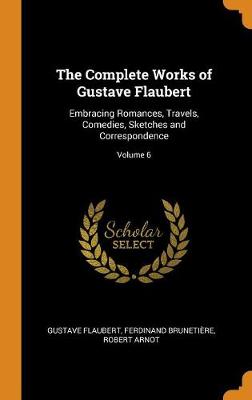 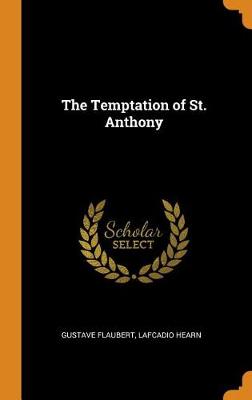 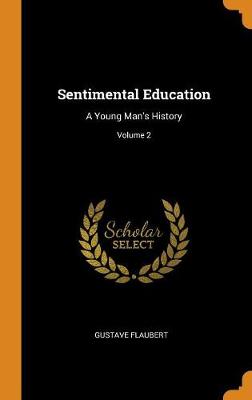 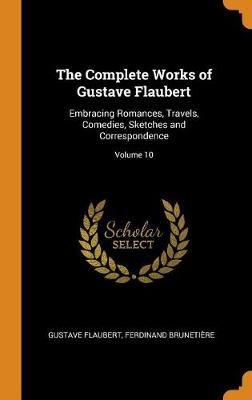 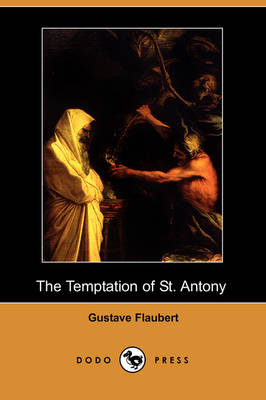 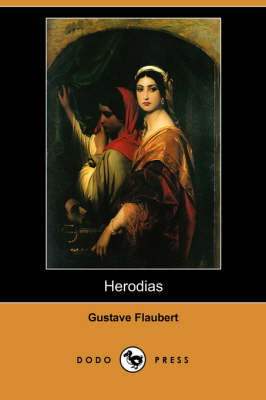 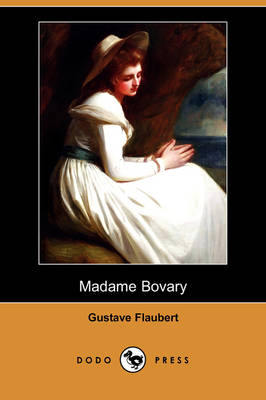