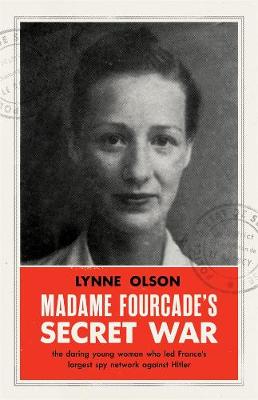 In 1941, a thirty-one-year-old Frenchwoman, a young mother born to privilege and known for her beauty and glamour, became the leader of Alliance, a vast Resistance organisation - the only woman to hold such a role. Brave, independent, and a lifelong rebel against her country's conservative, patriarchal society, Marie-Madeleine Fourcade was temperamentally made for the job.

No other French spy network lasted as long or supplied as much crucial intelligence as Alliance - and as a result, the Gestapo pursued its members relentlessly, capturing, torturing, and executing hundreds of its three thousand agents, including Fourcade's own lover and many of her key spies. Fourcade herself lived on the run and was captured twice by the Nazis. Both times she managed to escape.

Though so many of her agents died defending their country, Fourcade survived the occupation to become active in post-war French politics. Now, in a dramatic account of the war that split France in two and forced its people to live side by side with their hated German occupiers, Lynne Olson tells the fascinating story of a woman who stood up for her nation, her fellow citizens, and herself.

'If Lynne Olson had set out to write a novel, she could not have come up with a more fascinating character than Marie-Madeleine Fourcade, the glamorous young woman who led the largest French spy network in World War II. This is a case where fact is far more riveting than fiction. Olson chronicles Fourcade's extraordinary story with her customary eye for every revealing detail and every breathtakingly dangerous twist.'
- Andrew Nagorski, author of Hitlerland, The Nazi Hunters, and The Year Germany Lost the War

'A brilliant, cinematic biography of resistance leader Marie-Madeleine Fourcade ... Olson's weaving of Fourcade's diary artfully and liberally into her own writing and her heart-stopping descriptions of Paris, escapes, and internecine warring create a narrative that's as dramatic as a novel or a film. Olson honours Fourcade's fight for freedom and her 'refusal to be silenced' with a gripping narrative that will thrill WWII history buffs.' STARRED REVIEW
- Publishers Weekly

» Have you read this book? We'd like to know what you think about it - write a review about Madame Fourcade's Secret War: The daring young woman who led France's largest spy network against Hitler book by Lynne Olson and you'll earn 50c in Boomerang Bucks loyalty dollars (you must be a Boomerang Books Account Holder - it's free to sign up and there are great benefits!) 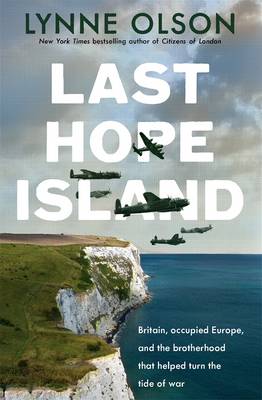 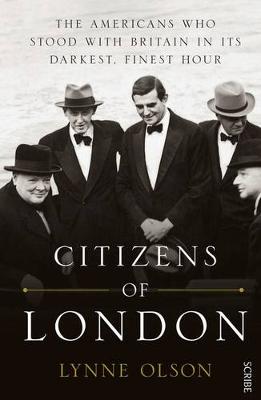 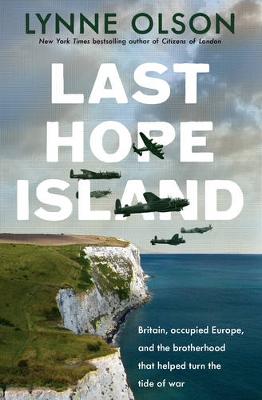 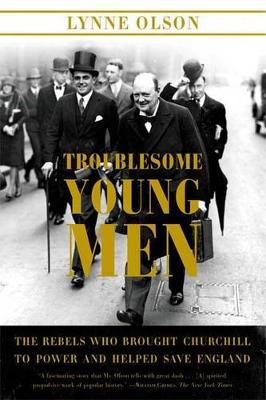