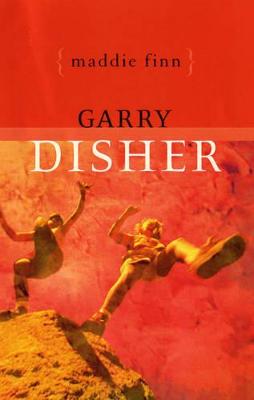 Maddie Finn lives with her mother above a converted stable in the grounds of a big house owned by the gloomy Harold Delamore. It's their cosy burrow against the world , and Maddie's favourite task is to walk Sal, Mr Delamore's rare, prize-winning dog. But one day Maddie and her mother are given two months notice by the trouble-making Delia Delamore home from her boarding school or has she been expelled?And when Maddie takes Sal for a walk the next morning, Delia comes too... Into a dark alley, where a gang of kidnappers is waiting ... But who do they want?MADDIE FINN is a tense, exciting story of a difficult friendship by the best-selling author of THE BAMBOO FLUTE and THE DIVINE WIND. 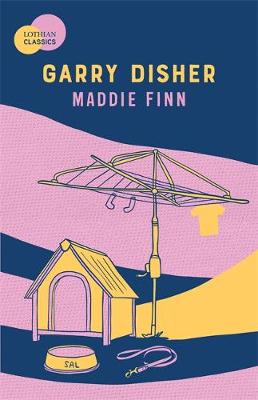 » Have you read this book? We'd like to know what you think about it - write a review about Maddie Finn book by Garry Disher and you'll earn 50c in Boomerang Bucks loyalty dollars (you must be a Boomerang Books Account Holder - it's free to sign up and there are great benefits!)

Garry Disher is one of Australia s best-known authors. He worked as a writing lecturer between the years 1980 and 1988, before becoming a full-time writer. He has published over forty books, including THE DIVINE WIND (shortlisted for the 1999 CBC Book of the Year for Older Readers), FROM YOUR FRIEND, LOUIS DEANE (a CBC Notable Book) and MOONDYNE KATE.

A Preview for this title is currently not available.
More Books By Garry Disher
View All