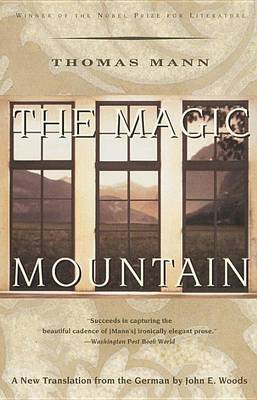 Hans Castorp - on the verge of an intense flirtation with Clavdia Chauchat, a married woman and feverish fellow patient - is perched high above the world, dozing in his splendid lounge chair at the International Sanatorium Berghof, swaddled in blankets against the Alpine chill. To his surprise and secret delight, he will remain on this "magic mountain" for seven years - removed from the "real" world, but irresistibly drawn into the sanatorium's own complex, vertiginous society, which in Mann's hands becomes a microcosm for Western civilization and its interior life on the eve of the First World War. Flooded with feeling, with powerful evocations of disease, with the glories of the natural world and inklings of the supernatural, The Magic Mountain is equally remarkable for Mann's treatment of time - the "flatland time" of healthy, active people and the "inelastic present" of the "people up here, " for whom illness is a lifelong career. Mann is a master at drawing dazzling characters with the finest irony: Settembrini, the impassioned Italian liberal, and Naphta, the caustic Jewish Jesuit, whose opposing worldviews trap them in a grotesque duel; Mynheer Peeperkorn, the enormously wealthy Dutch planter whose garrulous "personality" all but overwhelms his fellow patients; the blustery Director Behrens and subtle Dr. Krokowski, whose combined energies rule the day and the night of the Berghof; Clavdia Chauchat, the elusive Russian beauty whose slinking charms can awaken forgotten love; and, of course, Hans Castorp himself - the ordinary made extraordinary - whose interior journey leads him out into a blinding snowstorm and a stunning, fleeting moment of revelation; Hans, who is last seen on a battlefield of the Great War - the very conflict toward which every word of the novel has been magnetized. 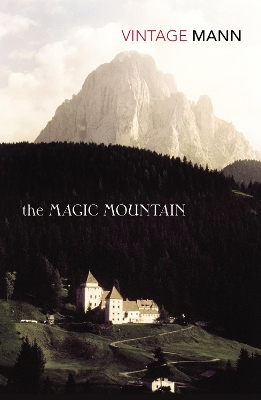 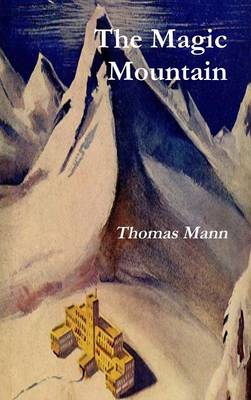 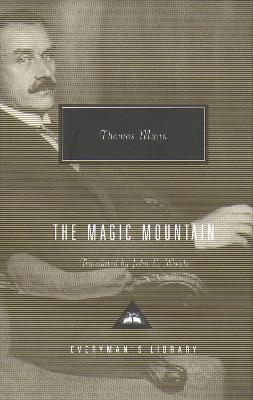 » Have you read this book? We'd like to know what you think about it - write a review about Magic Mountain book by Thomas Mann and you'll earn 50c in Boomerang Bucks loyalty dollars (you must be a Boomerang Books Account Holder - it's free to sign up and there are great benefits!)

The Modern Library has played a significant role in American cultural life for the better part of a century. The series was founded in 1917 by the publishers Boni and Liveright and eight years later acquired by Bennett Cerf and Donald Klopfer. It provided the foundation for their next publishing venture, Random House. The Modern Library has been a staple of the American book trade, providing readers with affordable hardbound editions of important works of literature and thought. For the Modern Library's seventy-fifth anniversary, Random House redesigned the series, restoring as its emblem the running torch-bearer created by Lucian Bernhard in 1925 and refurbishing jackets, bindings, and type, as well as inaugurating a new program of selecting titles. The Modern Library continues to provide the world's best books, at the best prices.