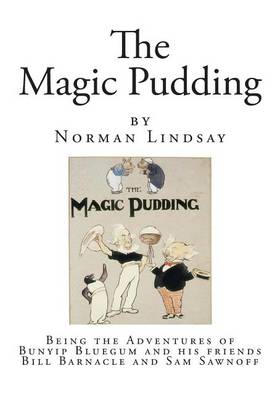 The Magic Pudding - Being the Adventures of Bunyip Bluegum and his friends Bill Barnacle and Sam Sawnoff - By Norman Lindsay. The Magic Pudding: Being The Adventures of Bunyip Bluegum and his friends Bill Barnacle and Sam Sawnoff is an Australian children's book written and illustrated by Norman Lindsay. It is a comic fantasy, and a classic of Australian children's literature. The story is set in Australia with humans mixing with anthropomorphic animals. It tells of a magic pudding which, no matter how often it is eaten, always reforms in order to be eaten again. It is owned by three companions who must defend it against Pudding Thieves who want it for themselves. The book is divided into four "slices" instead of chapters. There are many short songs interspersed throughout the text, varying from stories told in rhyme to descriptions of a character's mood or behaviour, and verses of an ongoing sea song. Wanting to see the world, Bunyip Bluegum the koala sets out on his travels, taking only a walking stick. At about lunchtime, feeling more than slightly peckish, he meets Bill Barnacle the sailor and Sam Sawnoff the penguin who are eating a pudding. The pudding is a magic one which, no matter how much one eats it, always reforms into a whole pudding again. He is called Albert, has thin arms and legs and is a bad-tempered, ill-mannered so-and-so into the bargain. His only pleasure is being eaten and on his insistence, Bill and Sam invite Bunyip to join them for lunch. They then set off on the road together, Bill explaining to Bunyip how he and Sam were once shipwrecked with a ship's cook on an iceberg where the cook created the pudding which they now own. Later on they encounter the Pudding Thieves, a possum and a wombat. These nasty varmints are scum of the earth, barely fit to own the air that fills their lungs. Bill and Sam bravely defend their pudding while Bunyip sits on Albert so that he cannot escape while they are not looking. Later that night sitting round the fire, Bill and Sam, grateful for his contributions of the day, invite Bunyip to join them and become a member of the Noble Society of Pudding Owners. Later the next day, through some well-thought-out trickery, the Pudding Thieves make a successful grab for the Pudding. Upset and outraged, Bill and Sam fall into despair and it is up to Bunyip to get them to pull themselves together and set off to rescue their Pudding. In the course of tracking down the Pudding Thieves they encounter some rather pathetic and unsavoury members of society, but eventually manage to get led to the Pudding Thieves' lair. Bunyip's cleverness lures the robbers into a trap from where Bill and Sam's fists do the rest and they retrieve their pudding. Some time later the Pudding Thieves approach the three Pudding Owners proclaiming that they bear gifts of good will and will present them to the pudding owners if they would only look inside a bag they have with them. When doing so they pull it over their heads and tie it up leaving them defenceless as the thieves take their pudding and run off. An elderly dog, market gardener Benjamin Brandysnap, comes along and frees the Pudding Owners. The bag had been stolen from his stable, and he joins the Pudding Owners to get revenge on the Pudding Thieves. Another clever plan by Bunyip lures them into another trap where the Thieves are given yet another battering and the Pudding retrieved. 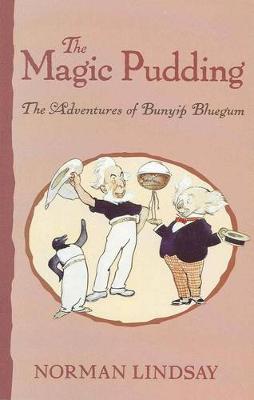 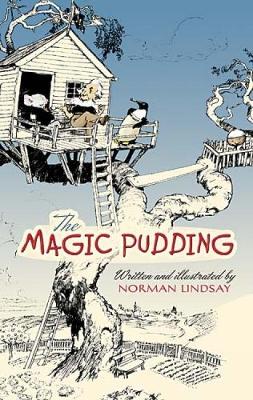 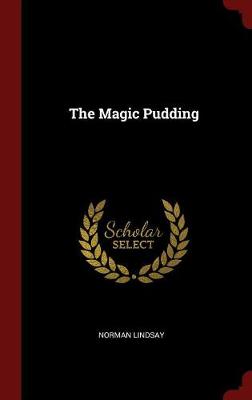 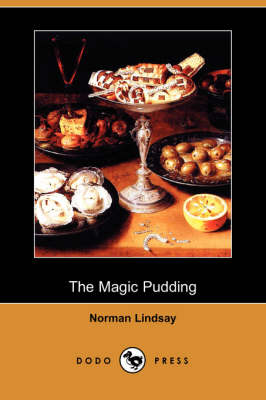 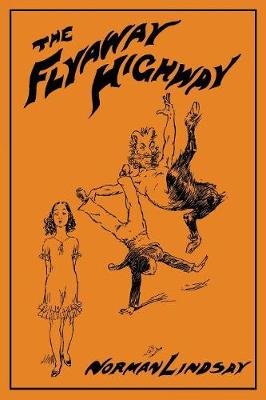 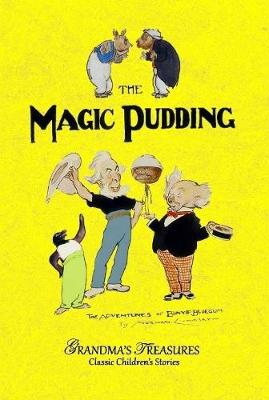