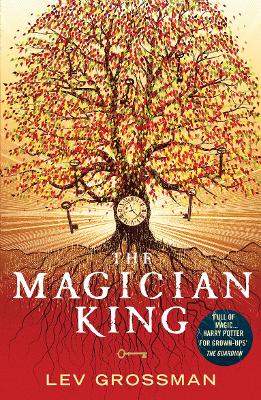 'The Magicians is to Harry Potter as a shot of Irish whiskey is to a glass of weak tea . . . dark and dangerous and full of twists' - GEORGE R. R. MARTIN

THE BOOKS BEHIND THE HIT SYFY SHOW
_____________________________________
Meet Quentin Coldwater, king of the bizarre and wonderful land of Fillory. But he is getting restless- even in heaven a man needs a little adventure. So when a steward is murdered on a morning's hunt Quentin gets exactly that. But this quest is like no other. What starts as a glorified cruise to faraway lands soon becomes the stuff of nightmares.

But Quentin was once a man from modern-day Earth, where he attended a secret college of sorcerers, and no matter how far he has strayed from his origins, he cannot escape the consequences of his own deeds...

'A sophisticated, subtle novel that is also magical fun' - THE TIMES

'Lev Grossman has conjured a rare creature- a trilogy that simply gets better and better as it goes along . . . Literary perfection.' - ERIN MORGENSTERN, author of THE NIGHT CIRCUS

'The Magicians ought to be required reading . . . Lev Grossman has written a terrific, at times almost painfully perceptive novel of the fantastic' - KELLY LINK

'The best fantasy trilogy of the decade' - CHARLES STROSS

'The Magicians is angst-ridden, bleak, occasionally joyous and gloriously readable. Forget Hogwarts- this is where the magic really is.' - SFX

'The Magicians is fantastic, in all senses of the word. It's strange, fanciful, extravagant, eccentric, and truly remarkable - a great story, masterfully told.' - SCOTT SMITH, author of THE RUINS


Other Editions - The Magician King by Lev Grossman 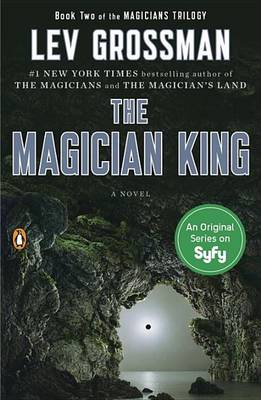 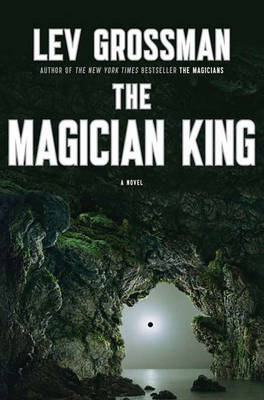 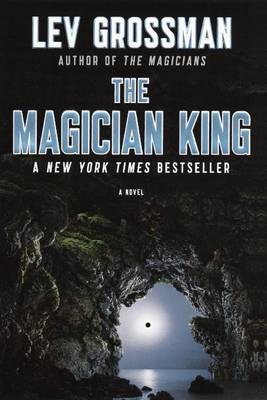 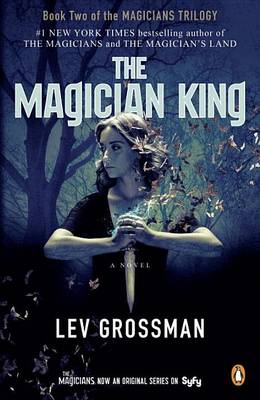 View all editions of The Magician King by Lev Grossman

» Have you read this book? We'd like to know what you think about it - write a review about Magician King book by Lev Grossman and you'll earn 50c in Boomerang Bucks loyalty dollars (you must be a Boomerang Books Account Holder - it's free to sign up and there are great benefits!) 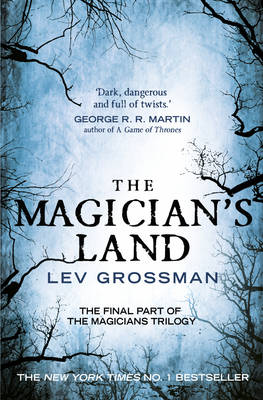 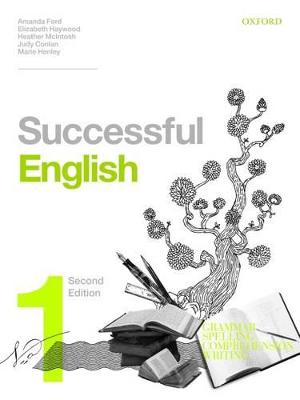 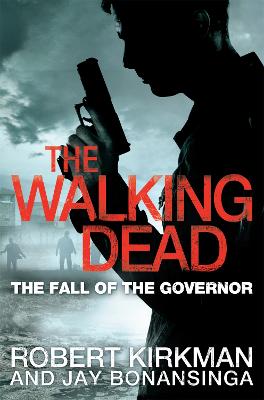 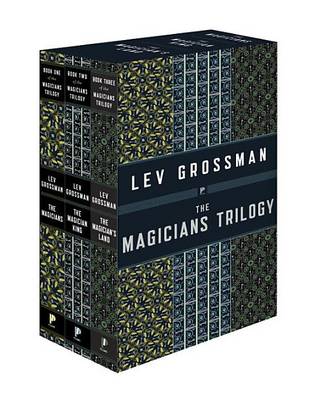